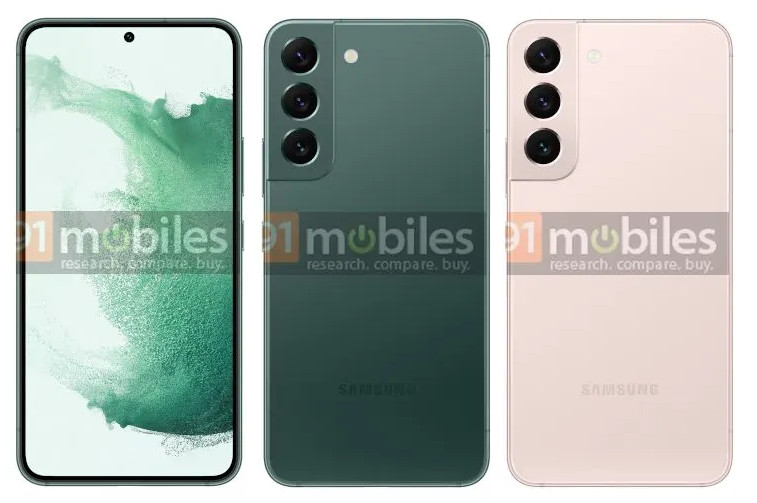 After the render of the Samsung Galaxy S22 Ultra that surfaced earlier today, renders of the Galaxy S22 has also surfaced, thanks to 91 Mobiles. This shows the phone in Green, Pink Gold, Phantom Black, and Phantom White colours. Unlike the S22 Ultra, the S22 has a flat display and the bezels are much smaller than the predecessor. END_OF_DOCUMENT_TOKEN_TO_BE_REPLACED