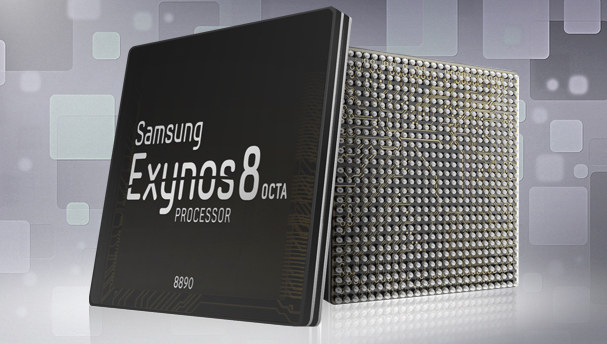 After several leaks Samsung has made the Exynos 8 Octa 8890 official. It is based on 14nm FinFET process technology, similar to the Exynos 7 Octa that was introduced earlier this year, but this uses the company’s first custom designed CPU cores based on 64-bit ARMv8 architecture. Instead of ARM Cortex-A57 cores and Cortex-A53 cores in the Exynos 7 Octa, this uses four custom cores and four ARM Cortex-A53 cores. It also uses heterogeneous big.LITTLE structure for efficient usage of the eight cores, similar to its earlier Exynos Octa processors. END_OF_DOCUMENT_TOKEN_TO_BE_REPLACED