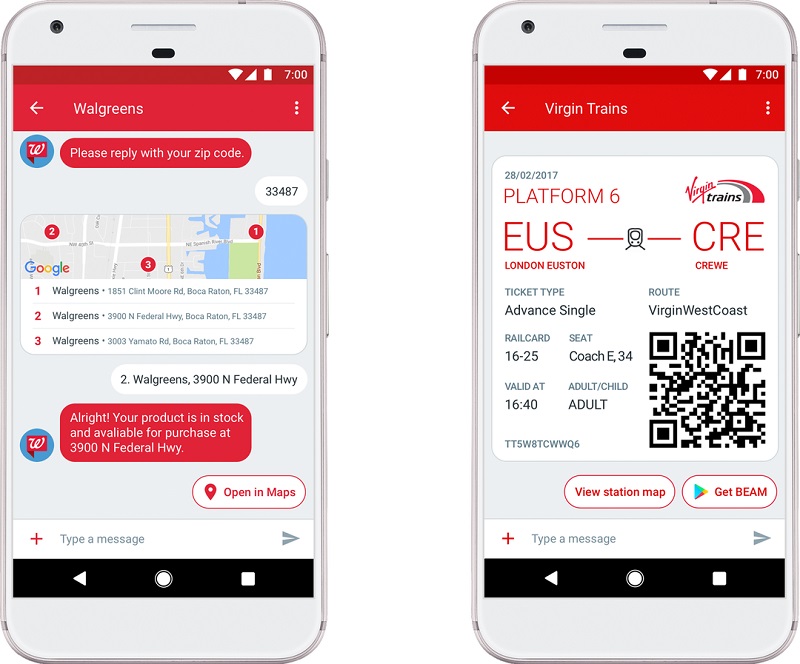 Just yesterday, Google rebranded Messenger as Android Messages. Now, the company has officially announced that it is making RCS messaging universally available to users across the world with 27 carriers and device manufacturers launching RCS to Android users with Google. END_OF_DOCUMENT_TOKEN_TO_BE_REPLACED 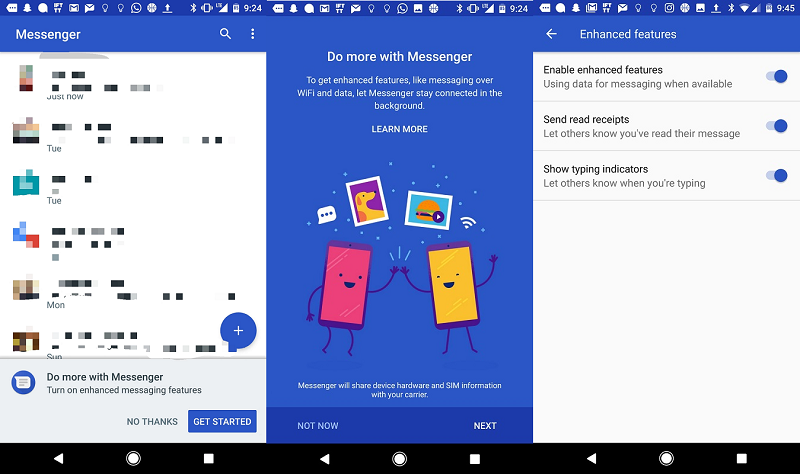 Google has started Rich Communication Service (RCS) roll out for select Google Messenger users. The update brings all the features of RCS to the standalone text messaging app from Google that was launched in 2014. END_OF_DOCUMENT_TOKEN_TO_BE_REPLACED