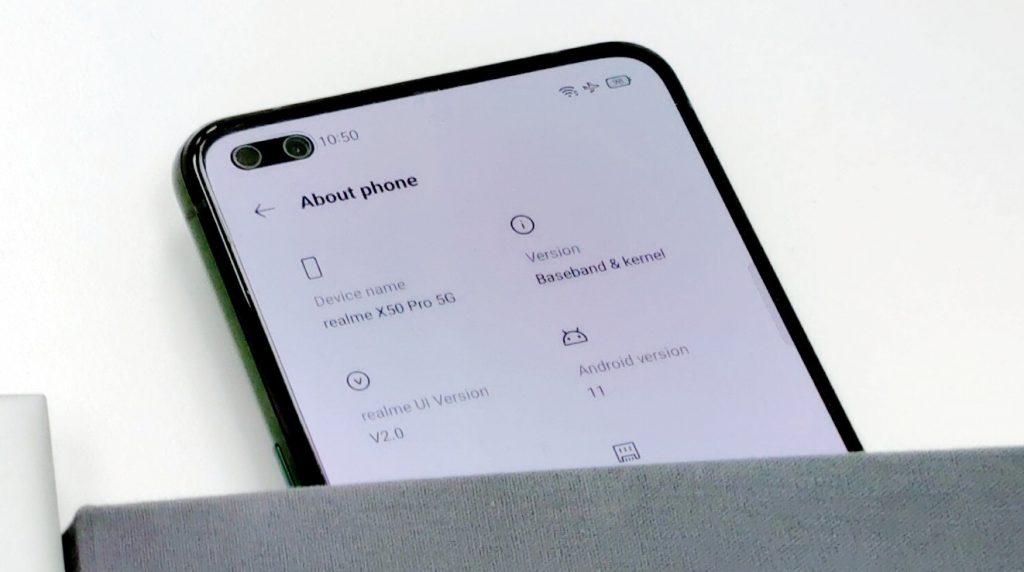 [25th Sep]: realme has now announced Android 11 based realme UI 2.0 early access program for realme X50 Pro. You can refer to this post for details, the application procedure is similar to that of the Android 11 Preview program which is detailed in this post. END_OF_DOCUMENT_TOKEN_TO_BE_REPLACED 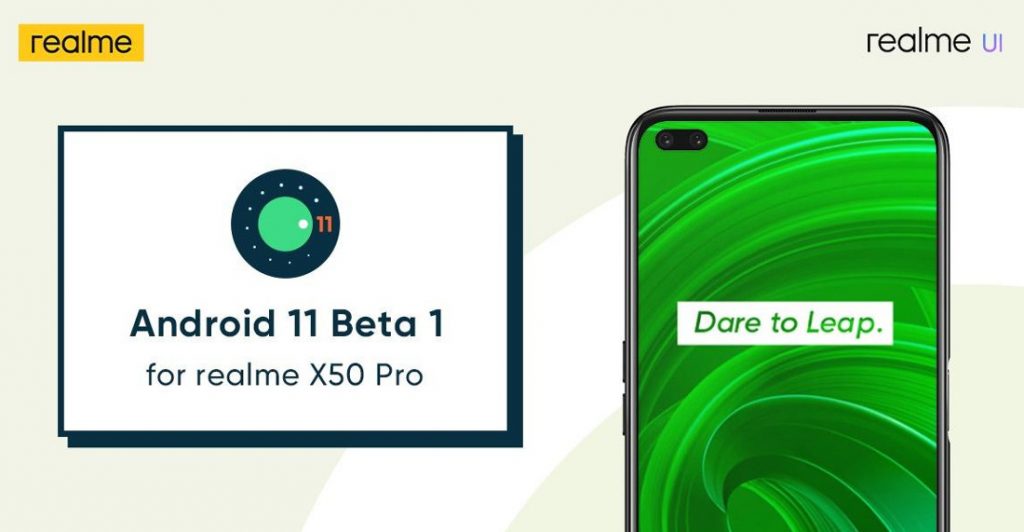