Update – 22nd June, 2020: OPPO has released the Android 11 Beta 1 update based on ColorOS 7.2 for the Find X2 Series (Find X2 [Download] and Find X2 Pro [Download]). As this is a beta update, bugs do exist and it is not recommended to flash on your daily driver. OPPO has also provided the rollback package and flashing instructions on its developer website. 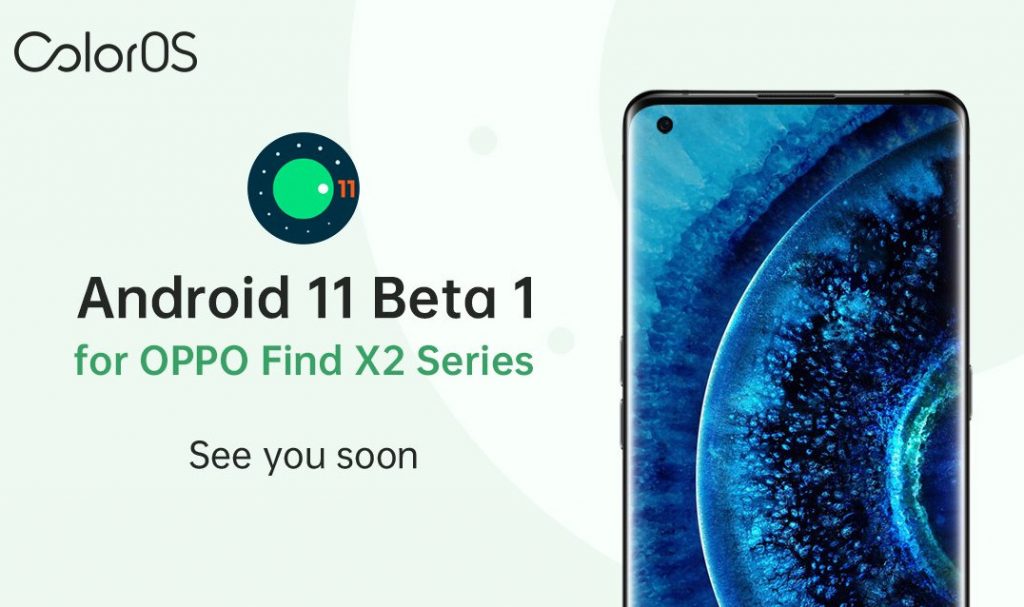 OPPO Find X2 and Find X2 Pro will be receiving the Android 11 Beta 1 sometime by end of this month. To recall, OPPO was in the list of manufacturers for Android Q Beta that was released last year and it is be noted that, as it is a beta update, it is not recommended to flash on your daily driver. The download links and more details on the Android 11 Beta 1 for the Find X2 Series is expected to be available soon. 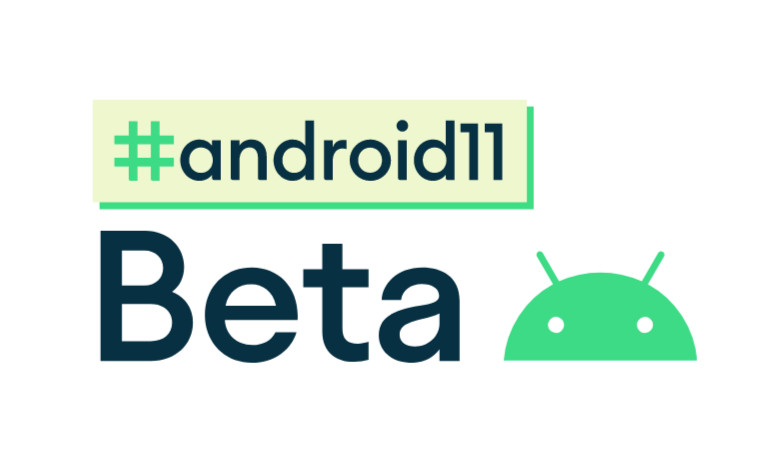 In case you missed, Android 11 Beta 1 is focused on three key themes: People, Controls, and Privacy. All the conversations across multiple messaging apps are moved to a dedicated space in the notification section. It also introduces Bubbles, a new feature to help you respond and engage with important conversations without switching back and forth between your current task and the messaging app.

In addition, when you type using Gboard in Android 11, you’ll get relevant and automatic suggestions for emoji and text. There are also new media controls, making it quick and convenient to switch the device your audio or video content is playing on. 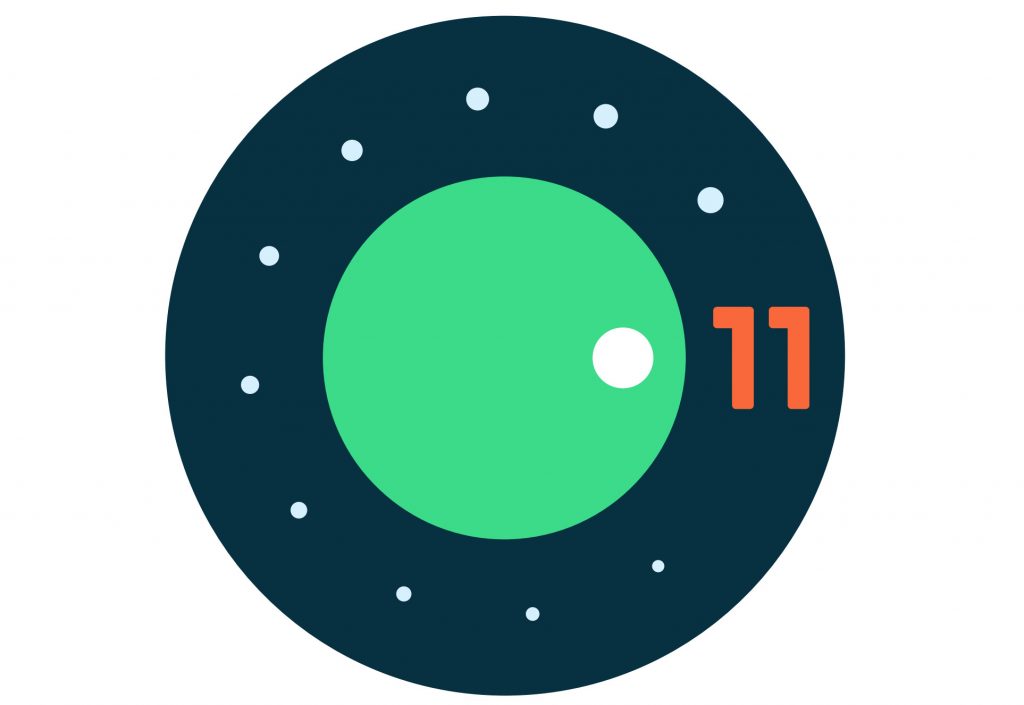 Android 11 has even more granular controls for the most sensitive permissions. With one-time permissions, you can grant apps access to your microphone, camera or location, just that one time.  Android 11 also brings more features such as screen recorder, updated Voice Access, improved performance, and an improved share menu that makes it easier to share content from your phone.