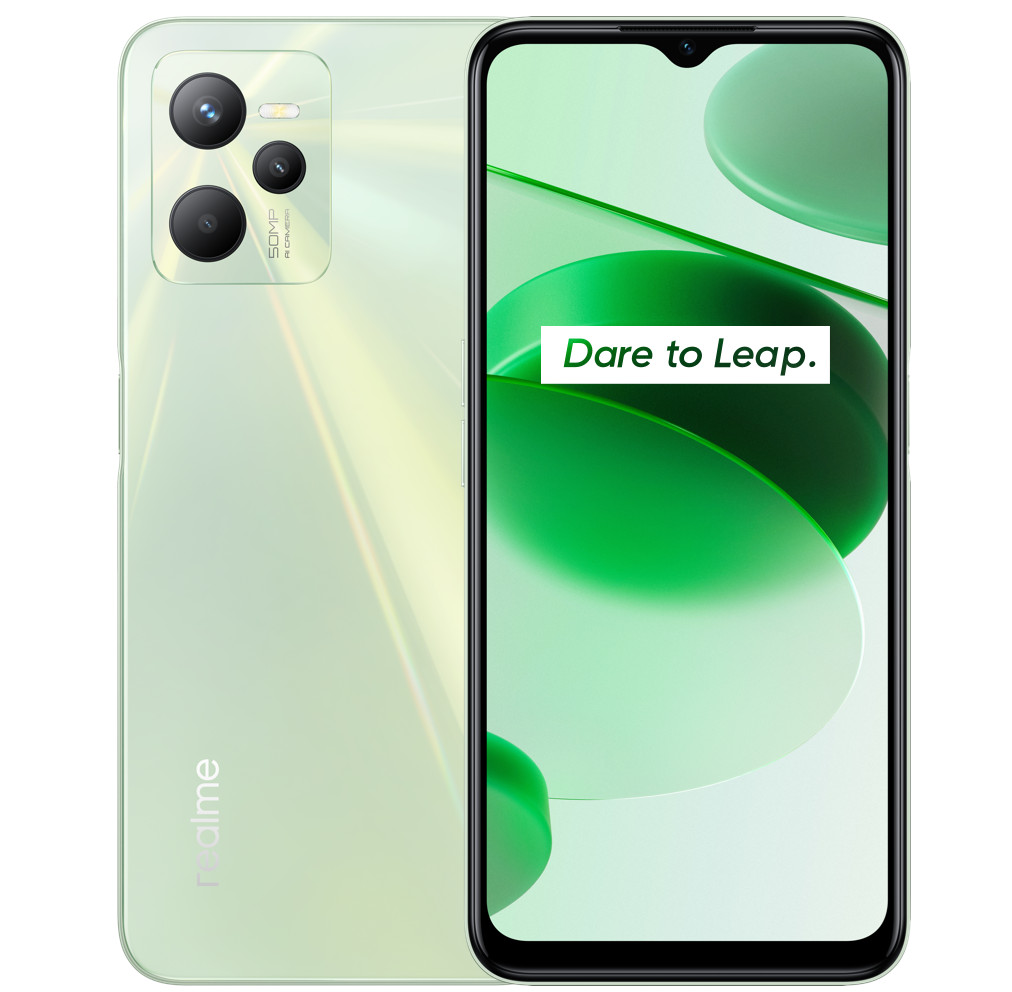 realme has announced the realme C35, the company’s latest smartphone in the budget C series in Thailand, as it had announced. The phone packs a 6.6″ FHD+ LCD screen, is powered by the new UNISOC T616 SoC with 4GB of RAM, runs Android 11, comes with a 50MP rear camera along with a 2MP macro and a VGA depth sensor. END_OF_DOCUMENT_TOKEN_TO_BE_REPLACED 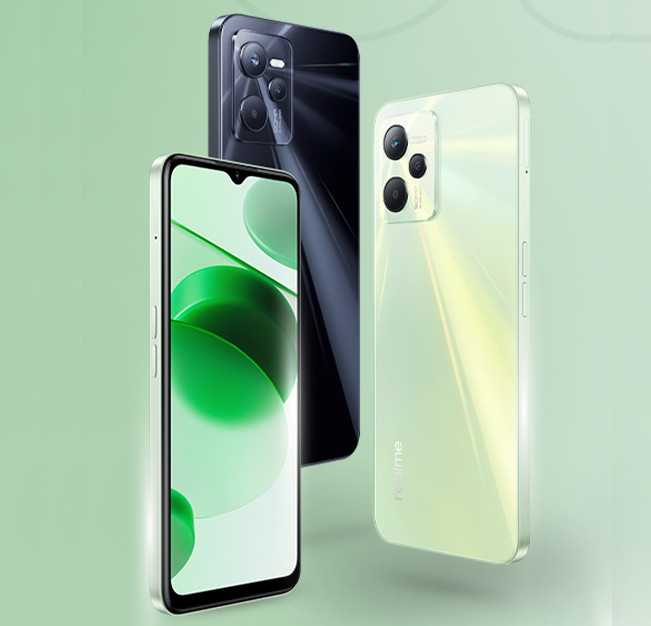 realme has started teasing the launch of realme C35 in Thailand on February 10th. The successor to last year’s realme C25 will see an upgrade in terms of design and specs. The teaser image shows a flat frame and a 50MP rear camera along with two other cameras. The company says that it will have the most premium design in the entry-level C series. END_OF_DOCUMENT_TOKEN_TO_BE_REPLACED