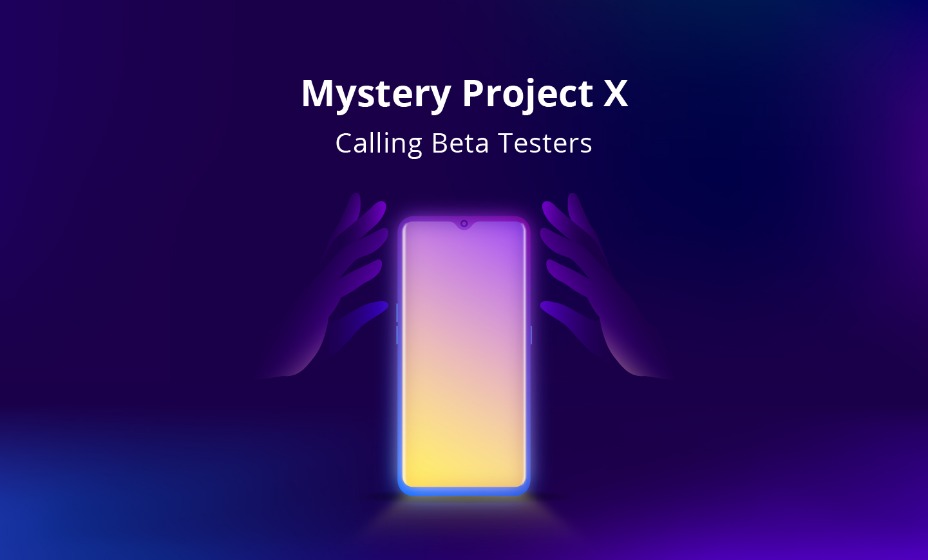 Realme, since its inception, has gained popularity in the country because of VFM offerings in the mid-range smartphone segment. Last month, in an episode of #AskMadhav, company CEO, Madhav Sheth, had confirmed that the company is working on Realme OS, and said that the company will have an official release once it is ready. Today Madhav on his twitter account posted regarding beta testing of a mystery project which could be the Realme OS. END_OF_DOCUMENT_TOKEN_TO_BE_REPLACED