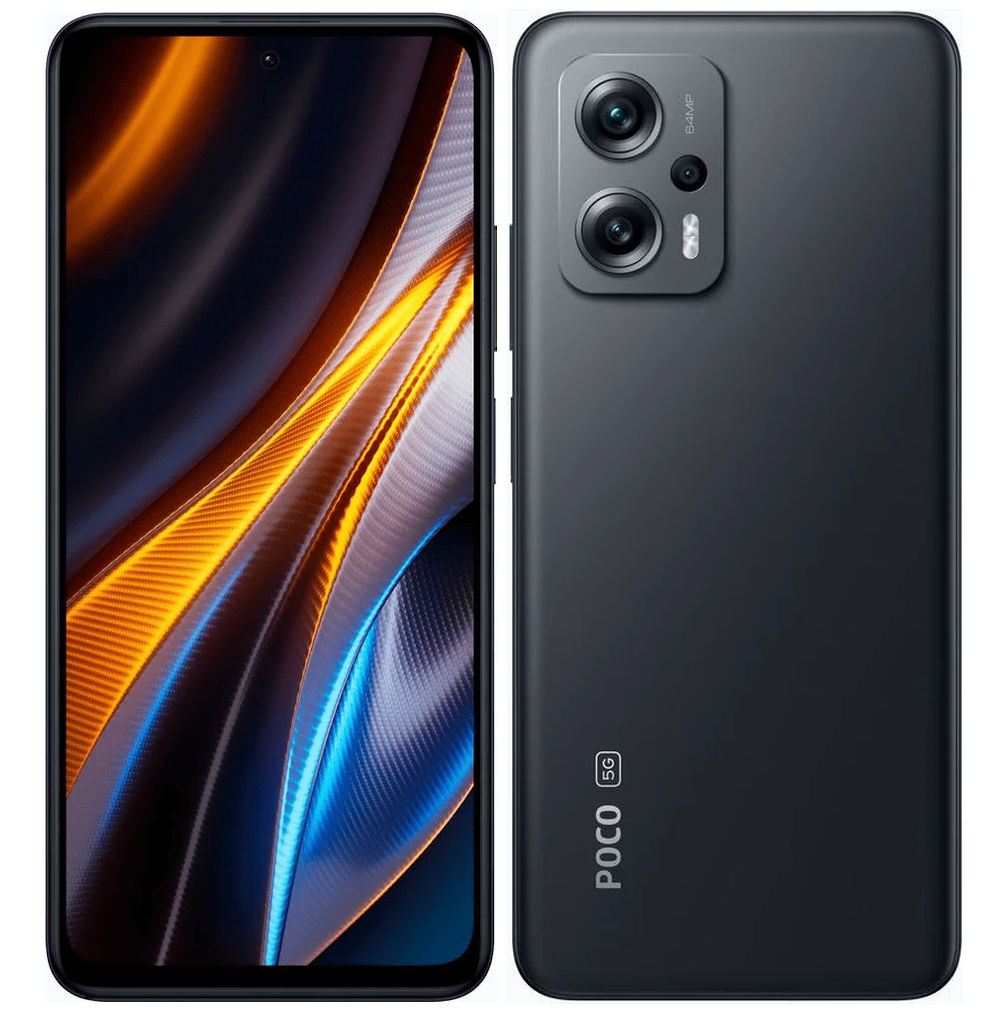 Yesterday, POCO confirmed the launch of POCO F4 5G in India and global markets on June 23rd. The company has also confirmed the launch of POCO X4 GT as the successor to the last year’s POCO X3 GT. This will be the rebranded version of the Redmi Note 11T Pr, which was introduced in China last month, but there are some minor changes. END_OF_DOCUMENT_TOKEN_TO_BE_REPLACED