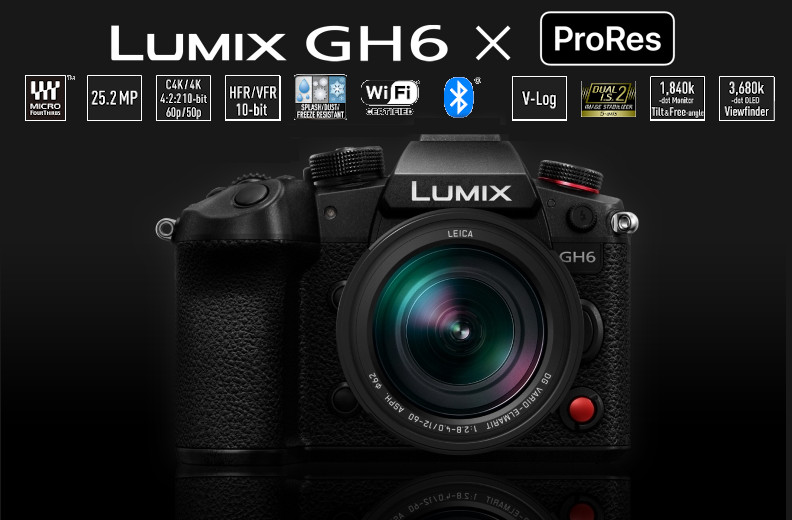 Panasonic today announced LUMIX GH6, the latest flagship model under LUMIX G DSLM cameras based on the Micro Four Thirds system standard, as the successor to the GH5 that was introduced in 2017. The company  says that it has updated feature set catering to video shooters; a new sensor; and improved body design. END_OF_DOCUMENT_TOKEN_TO_BE_REPLACED