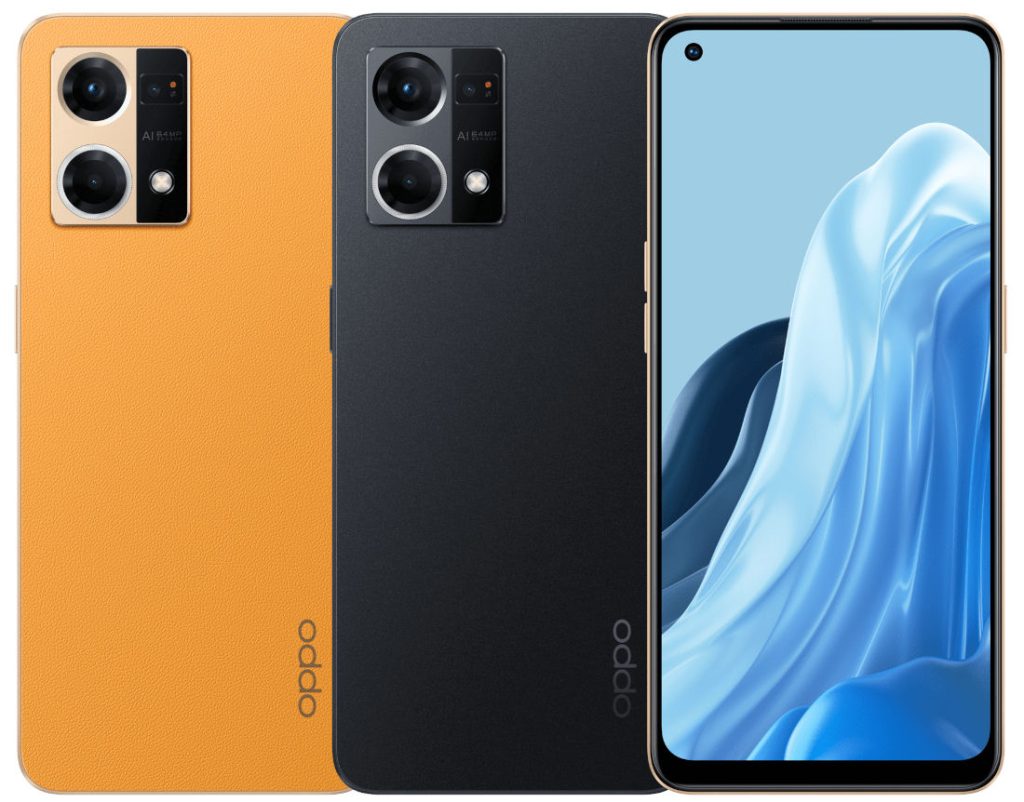 OPPO just launched the F21 Pro series, the company’s latest mid-range phones in the F series in India, as it had announced. Both the phones have a 6.43-inch AMOLED screen, but the F21 Pro has a 90Hz screen and the 5G model has a 60Hz screen. The F21 Pro is powered by Snapdragon 680 SoC and the 5G model is powered by Snapdragon 695 SoC. These pack a 8GB of RAM and 5GB of RAM expansion. END_OF_DOCUMENT_TOKEN_TO_BE_REPLACED