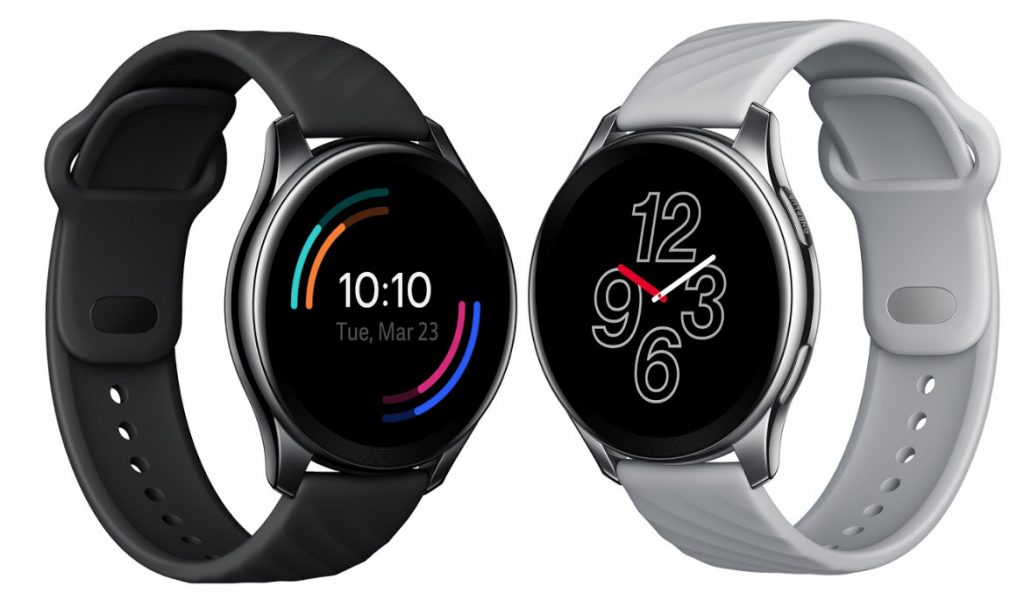 When OnePlus launched the OnePlus Watch back in March, they claimed that the Watch supported 110+ sports modes, however it was not available at launch. Instead, they promised it would arrive in a future update. Yesterday, OnePlus began rolling out their Watch Software B.52, which finally adds this support for more than 110 sports modes, along with a few other changes.