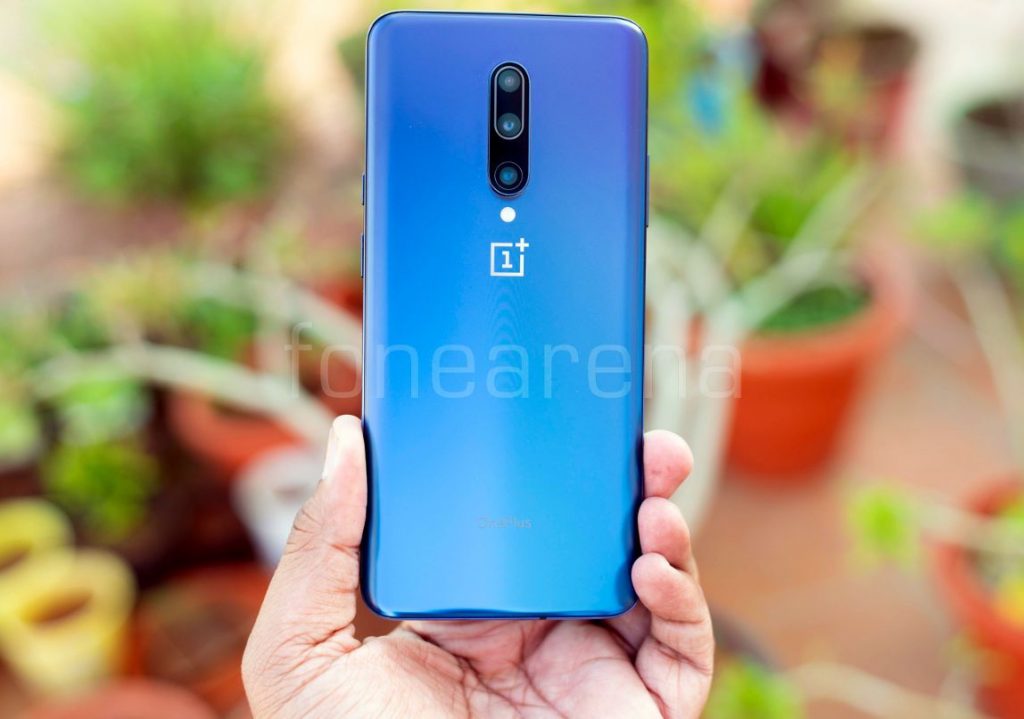 After Oxygen OS developer build and Open Beta updates based Android 10, OnePlus just announced that it has started rolling out OxygenOS 10.0 stable update for the OnePlus 7 and OnePlus 7 Pro smartphones. This comes before the launch of OnePlus 7T smartphone launch on September 26th, which will run OxygenOS 10.0 out of the box. OnePlus should also confirm the roll out details for older OnePlus 6 and OnePlus 5 series phones at the launch event next week.