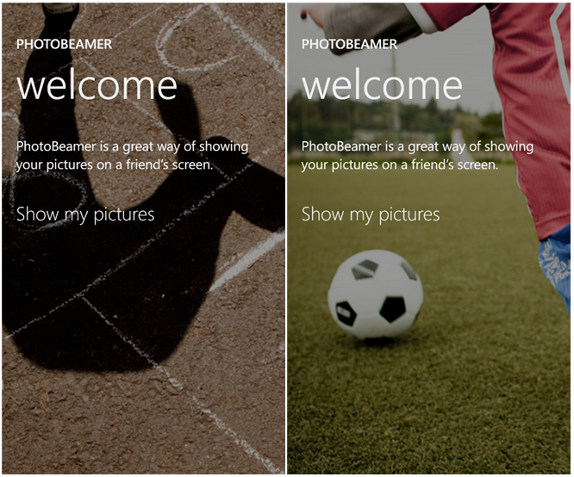 Nokia has launched PhotoBeamer app exclusively for Lumia phones (Lumia 820 and Lumia 920) running on Windows Phone 8. This app lets you to share images from the phone easily just by pointing the device on the QR code on photobeamer.com. This uses Scalado’s technology that was first released on PhotoBeamer iPhone back in May. After Nokia acquired Scalado, the team has worked hard to bring the app to Windows Phone 8 devices. END_OF_DOCUMENT_TOKEN_TO_BE_REPLACED