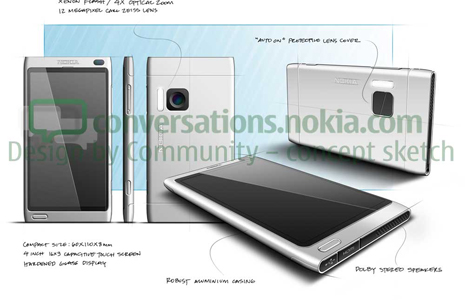 There has never been a time when products gets announced without leaking out in the open several months before launch. One can attribute that to every high profile product ever released, especially in Smartphones. Likewise, after just seeing the Lumia 928 in pictures, we have now gotten some information of the Nokia “Catwalk” which we think, according to the leak, is a global version of the Lumia 928, but made of aluminium and sans the Xenon flash. This information comes via @flavio, a person on Twitter who once leaked details of the Nokia EOS.