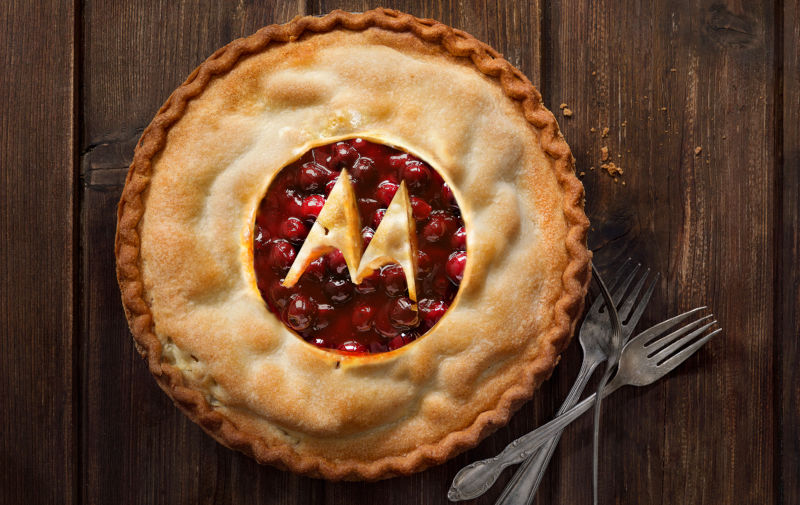 Google released Android 9.0 (Pie) last week for its Pixel devices and also said that it is working with several OEMs to roll out the update. After HTC,  Motorola has confirmed Pie update for its smartphones, including the Moto X4 that was introduced running Android 7.1 (Nougat). The latest Moto Z3 series, Z2 series and the Moto G6 series are getting the update, but the Moto Z, G5 and G5S series are being left out. Even this year’s Moto E5 series are not getting the update. END_OF_DOCUMENT_TOKEN_TO_BE_REPLACED