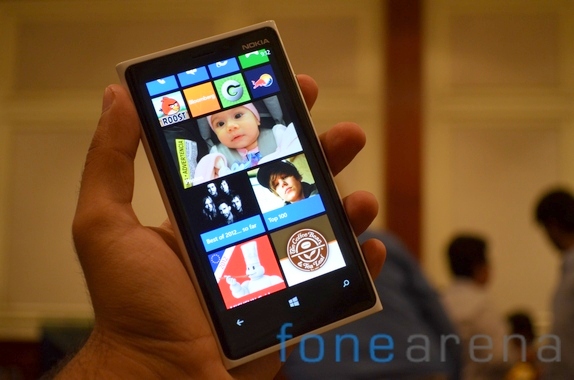 Nokia had unveiled the Lumia 920 and the Lumia 820 at their NYC event on September 5th, but did not announce the pricing as well as the availability, it was a mystery till now. But Nokia Italy has done the impossible and actually announced the launch pricing of both the phones and the availability.