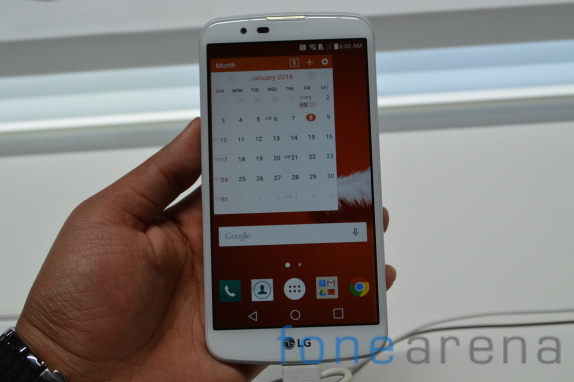 LG introduced the K7 and K10 smartphones ahead of CES earlier this month, later the K10 was launched in Korea and the K4 smartphone surfaced on the official website. Today the company has announced that the K10 and K4 smartphone will be rolling out starting this week globally. Both these smartphones run on Android 5.1 (Lollipop). END_OF_DOCUMENT_TOKEN_TO_BE_REPLACED