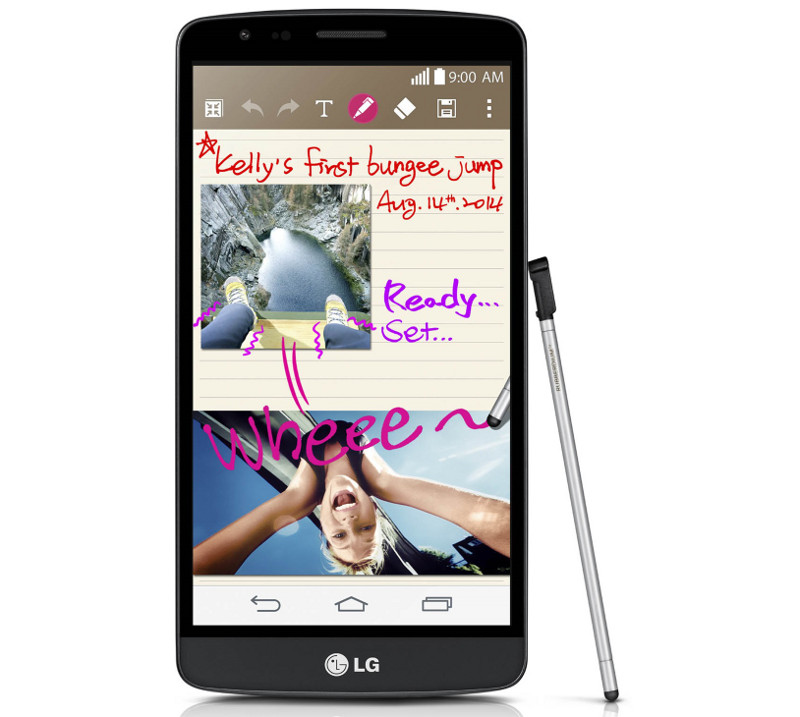 LG has made the G3 Stylus smartphone official after several  rumors. It borrows G3’s design, comes with a Rubberdium stylus pen and has new user experience (UX) features of the G3. It has a 5.5-inch qHD display, powered by a 1.3 GHz quad-core processor and runs on Android 4.4 (KitKat). It has a 13-megapixel rear camera with LED flash and a 1.3-megapixel front-facing camera. END_OF_DOCUMENT_TOKEN_TO_BE_REPLACED 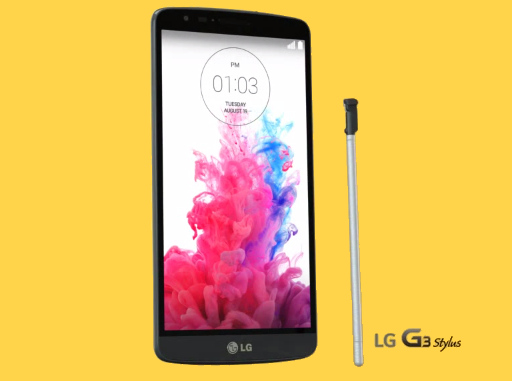 LG G3 Stylus, an upcoming LG smartphone has been revealed on official LG G3 Beat promo video. It shows the smartphone with a stylus, similar to the LG G Pro Lite. LG has not released a high-end phablet with a stylus like Samsung, which has the Galaxy Note series. This could happen with the upcoming G3 Stylus.