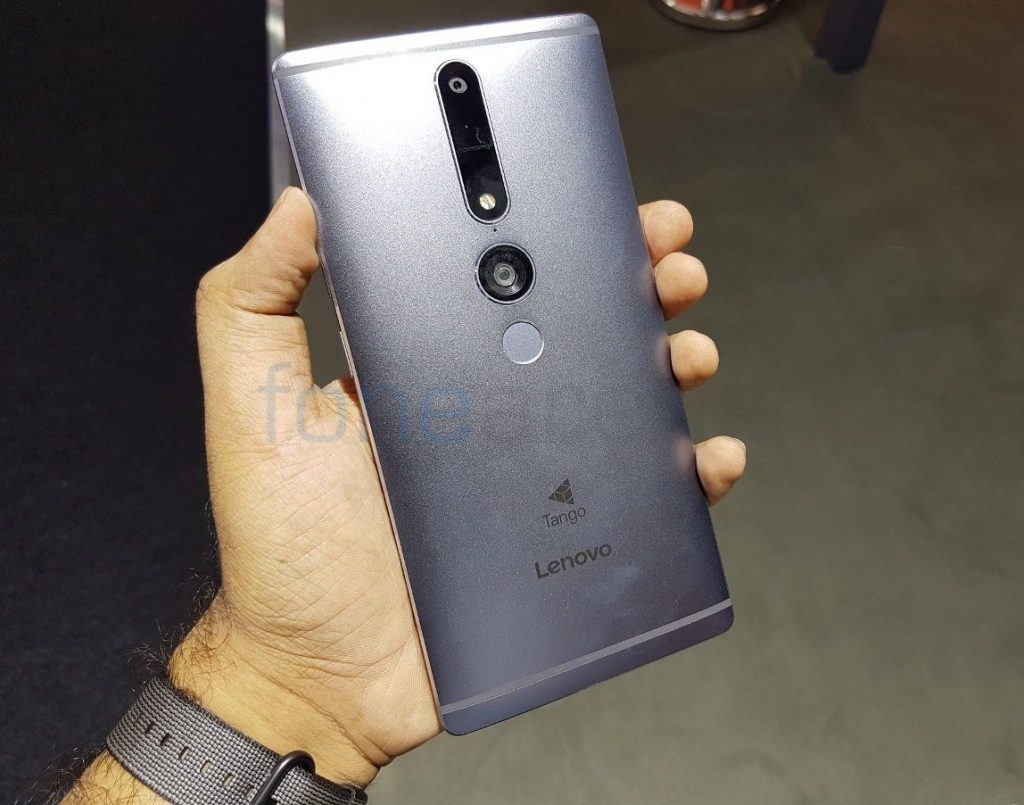 Lenovo launched the PHAB 2 Plus in India last year, later it launched the PHAB 2 in the country in December. It even launched the PHAB 2 Pro, the world’s first Google tango-enabled smartphone for consumers earlier this year. All these phones were launched running Android 6.0 (Marshmallow). The company’s roadmap has revealed that the phones will not get updated to Android Nougat since it says that it doesn’t have any upgrades planned for the series. END_OF_DOCUMENT_TOKEN_TO_BE_REPLACED 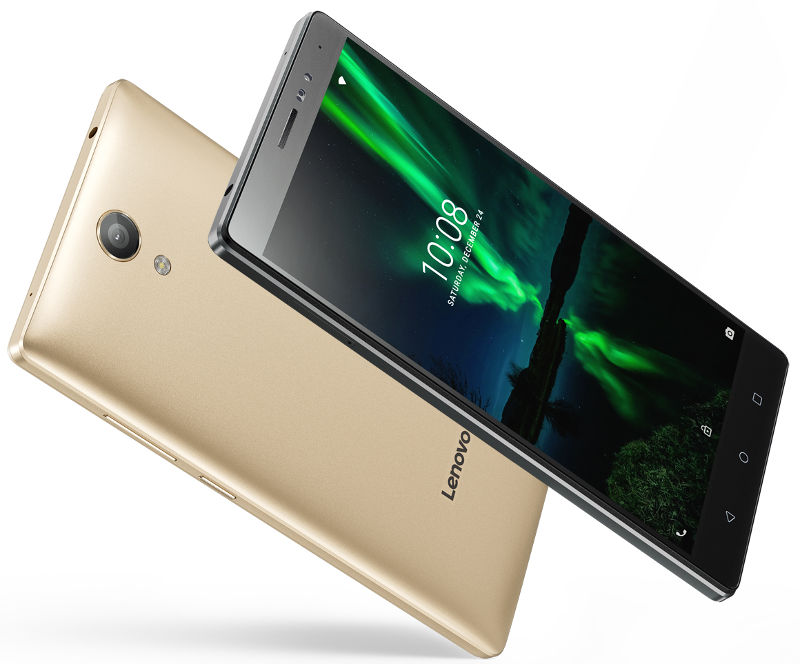