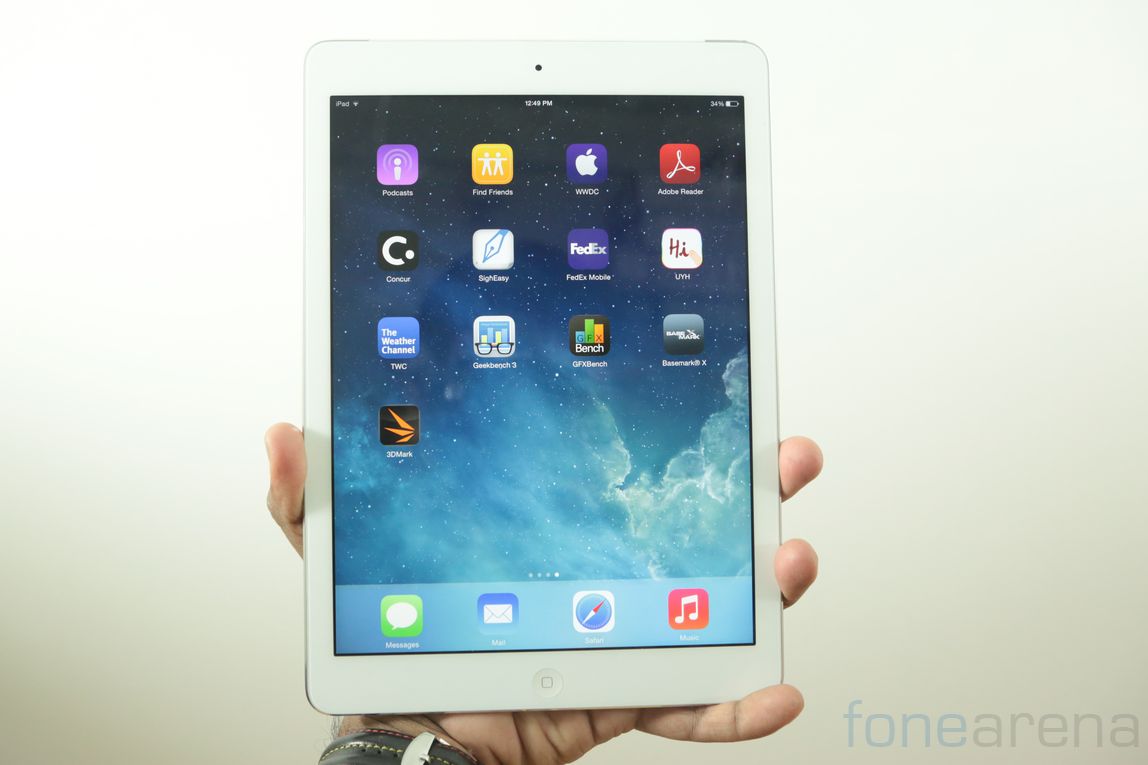 Almost two months after launching the TD-LTE variants of the iPad Air and iPad mini with Retina display in China, Apple has announced that it would launch these iPads on Japan’s NTT Docomo network on June 10th. These iPads would use ultra-fast Xi LTE service and also lets you choose new billing plans with data sharing among family members and corporate users. Apple introduced the iPhone 5s and 5c for NTT DOCOMO by the end of 2013. END_OF_DOCUMENT_TOKEN_TO_BE_REPLACED