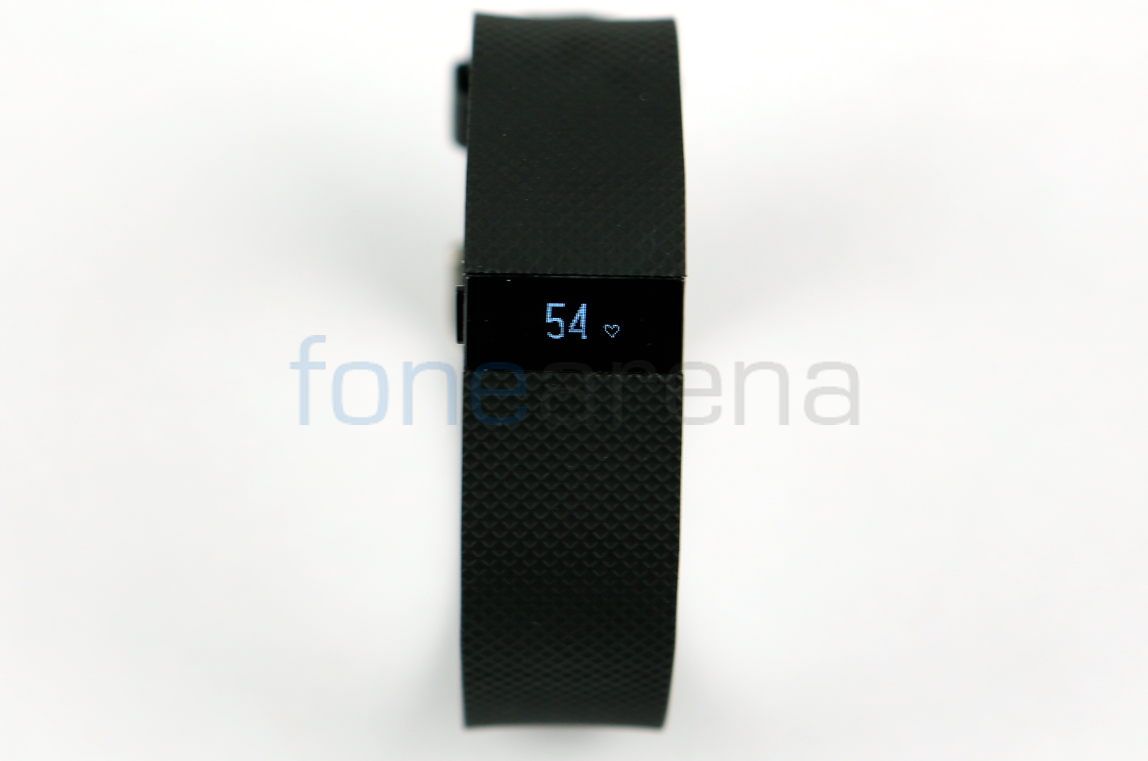 Some of the top international wearable makers such as Misfit, Jawbone and Fitbit have recently entered in India. Let us take a look at one of the fitness and activity trackers from the leading wearable and activity tracker maker, Fitbit. Fitbit introduced the Charge HR fitness band along with other line of products back in October last year, following which it was launched in India in June for Rs. 12,999 on Amazon.in, later it was expanded to Reliance Digital, Croma and Helios stores across India. Is the device that comes equipped with a heart rate monitor good enough to be your fitness companion? Let us find out.