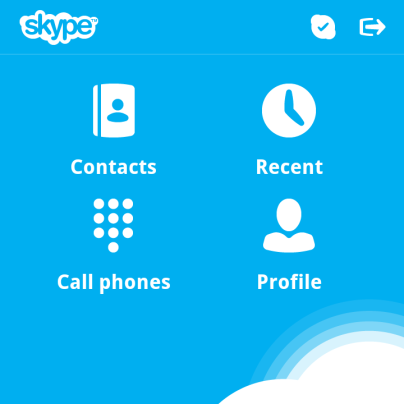 Skype had been telling us that they are indeed working on an app for Blackberry 10, and they have fulfilled that promise by releasing their ubiquitous voice, messaging and video calling app for the newly launched BlackBerry Q10, albeit in preview form. Note that this app is not native to the platform and is the Android app directly ported over to support BlackBerry’s emulation layer. It has launched just for the BlackBerry Q10 as of now, with optimized support for that screen size.