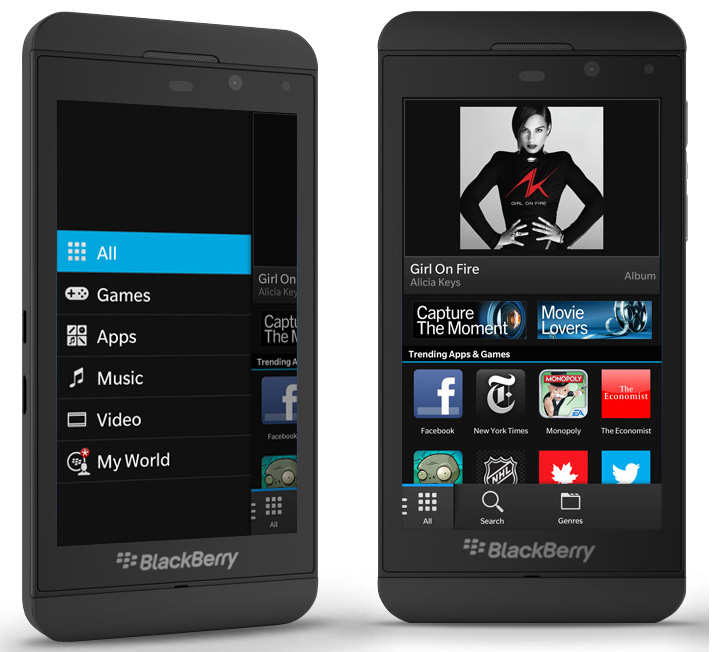 Yesterday BlackBerry tied up with Amazon to bring the Amazon app store to BlackBerry OS BlackBerry 10 soon. The company also announced that it would shut down its BlackBerry Music and video stores on July 21st. Both these sections were launched along with the BlackBerry 10 last year. The music store initially started offering DRM-free music in 18 countries including India. END_OF_DOCUMENT_TOKEN_TO_BE_REPLACED