It looks like similar to most of us out there, Samsung does have a thing for superheroes. Last year the company released the Galaxy S6 Edge Iron Man limited edition and now a new rumor is stating that it might launch a Batman v Superman edition of the Galaxy S7 edge in 2016. 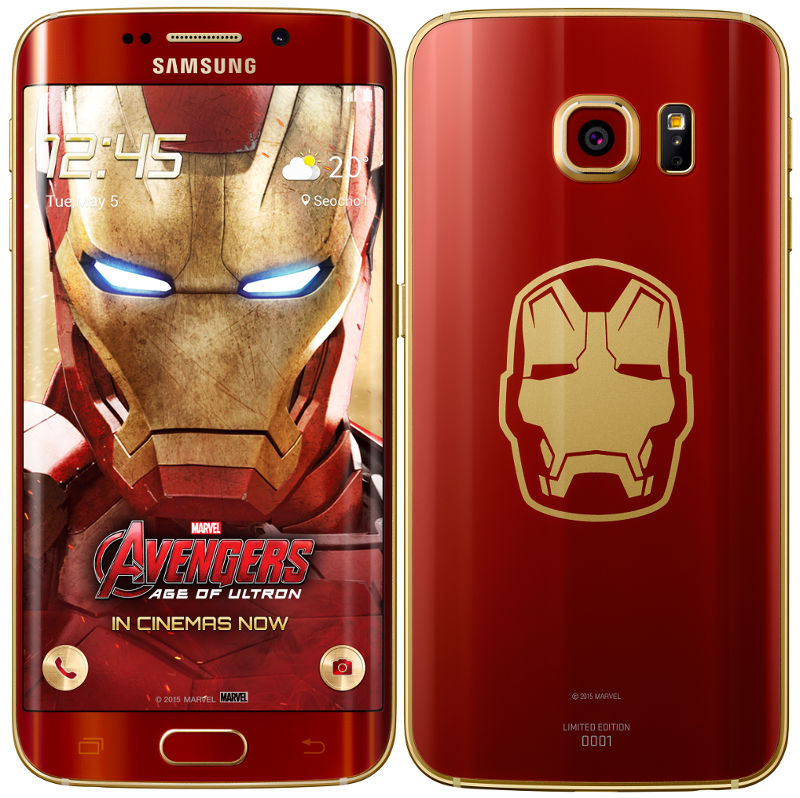