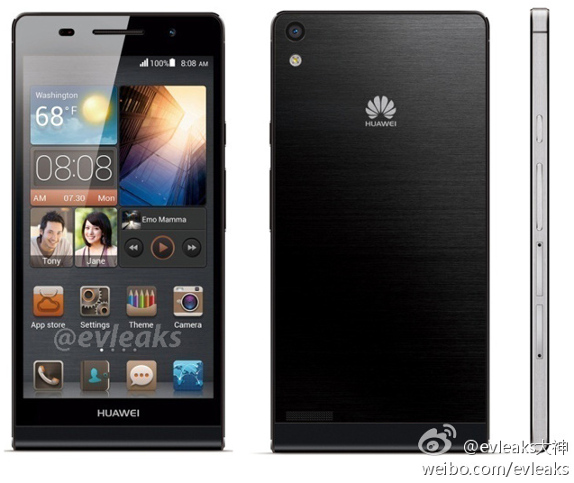 Huawei had been teasing the company’s upcoming flagship smartphone on their official Facebook page for over a week, now the popular Twitter user evleaks have leaked the specifications of the device. Images of the phone leaked back in May. The device would reportedly come with a 4.7-inch (1280 x 720 pixels) display, 1.5 GHz quad-core processor, 8-megapixel rear camera with BSI sensor, 4 cm macro which takes macro shots closer than most of the smartphone cameras, 5-megapixel front-facing camera with face enhance option and a new Emotion UI. END_OF_DOCUMENT_TOKEN_TO_BE_REPLACED