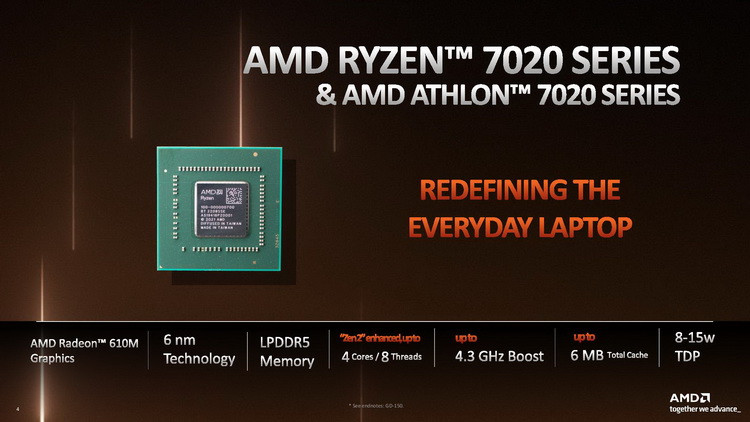 AMD has announced new Ryzen 7020 Series and Athlon 7020 Series processor lineups today. This series is part of the new “Mendocino” family, which was announced alongside the Ryzen 7000 series in May. These CPUs are intended to deliver the best battery life and performance for low-cost laptops. END_OF_DOCUMENT_TOKEN_TO_BE_REPLACED