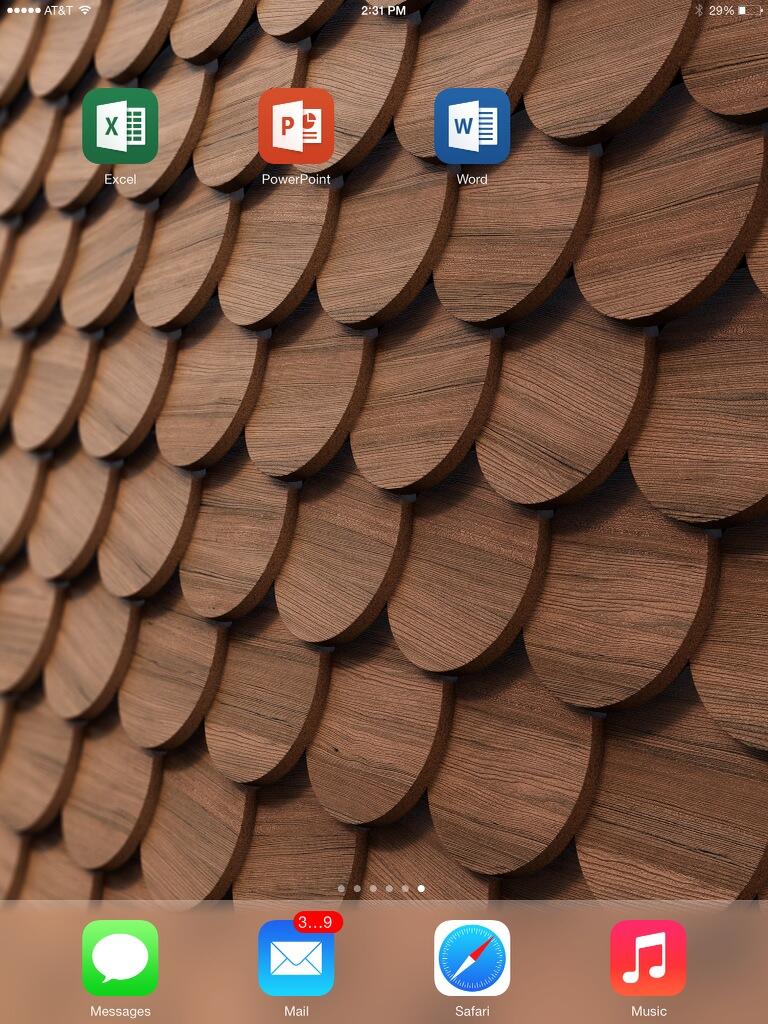 At an event in San Francisco today, Microsoft’s new CEO Satya Nadella announced the availability of Microsoft Office for the iPad. The company has released 3 new iPad apps for Word , Excel and PowerPoint . The news is not a big surprise considering this is a much expected move but instant availability on the App Store is a great piece of news of Office users especially those with a Office 365 subscription. The apps are free for download and event viewing office documents is free. But editing the documents requires an active Office 365 subscription. This is clearly Microsoft’s attempt at getting more users to sign up for their cloud based Office offering.

The apps let you edit office documents on the iPad and maintain formatting across Office for PC, Mac, tablet and phone.OneDrive previously known as SkyDrive is also integrated and you can save and download documents from the cloud.Microsoft says that these apps were written from scratch specifically for the iPad and the touch experience in mind and not the traditional keyboard,mouse experience.iOS features such as Voice dictation and AirPlay are supported as well. 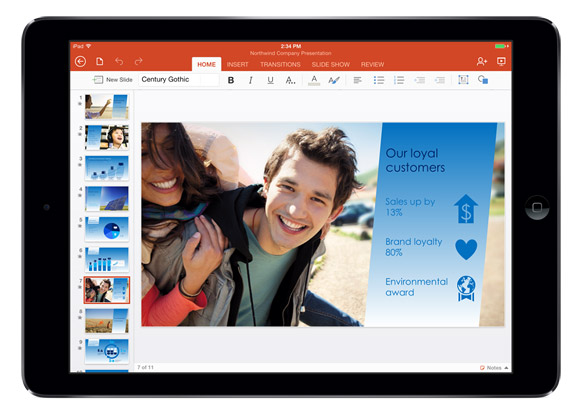 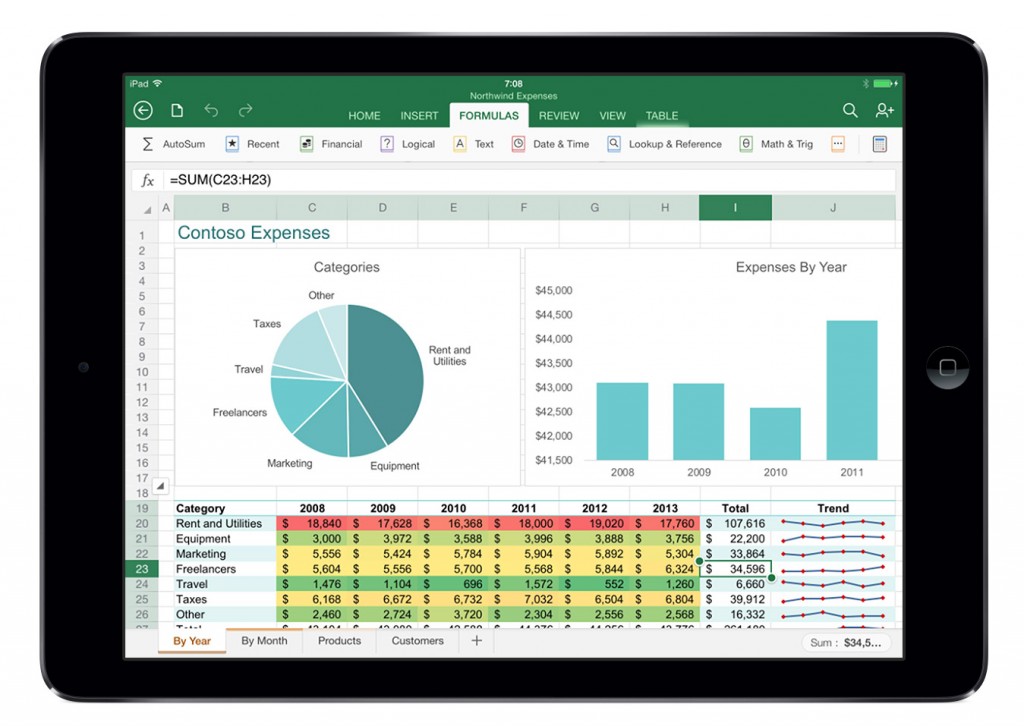 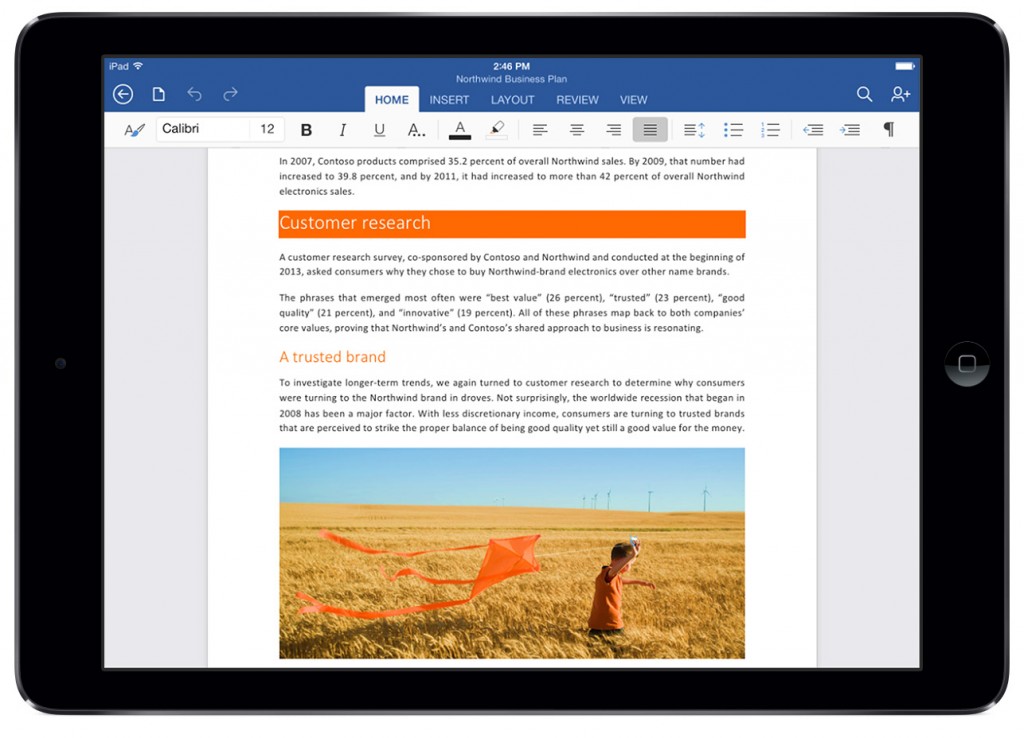