Pebble is definitely the one of the first companies to get the concept of smartwatch right, atleast for now. Pebble, originally started as a KickStarter project and then with its huge popularity, Pebble managed to become a smartwatch company. In 2014, they announced the second generation Pebble smartwach. The main difference between the first and second generation was the strap. 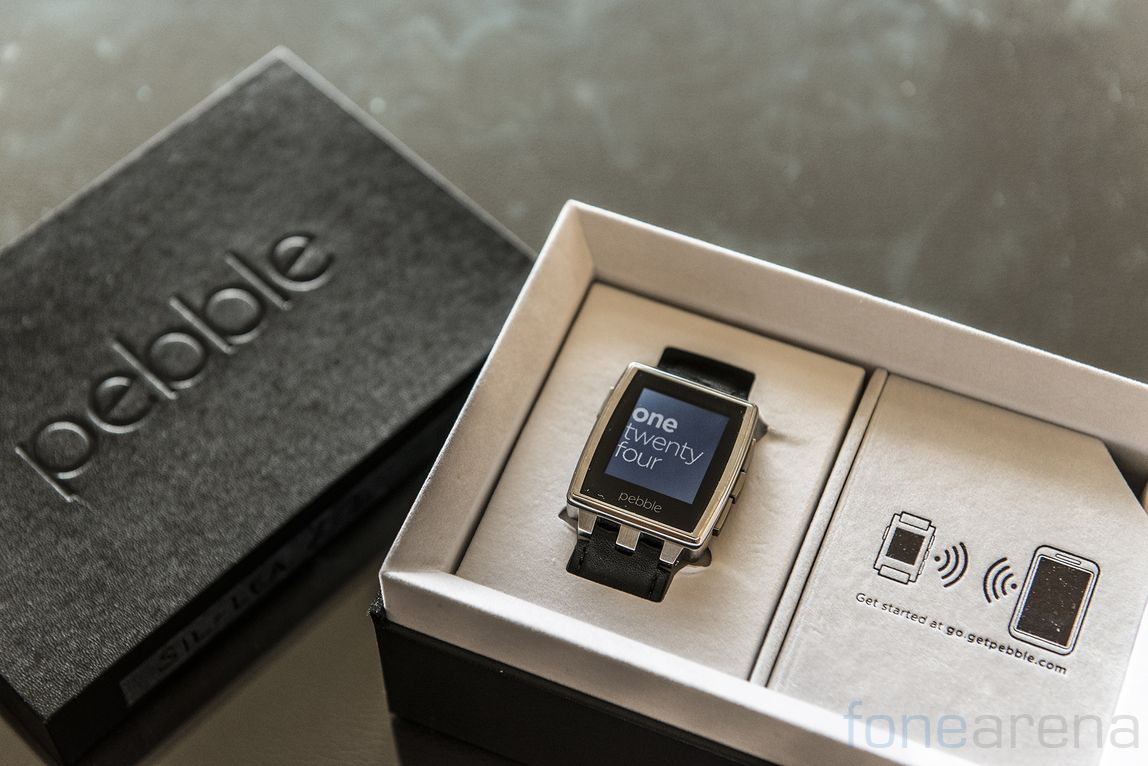 Pebble showcased he Pebble Steel at the CES 2014  earlier this year and we managed to get you a hands on which you can check out right below.

Since Jan 2013, Pebble has sold nearly 400,000 Pebble smartwatches and according to reports, the revenue is somewhere close to $60million. Analysts predict that Pebble could double up on profits in 2014 as it has added a new line of Pebble Steel smartwatches. Unlike other Smartwatches like Sony Smartwatch 2 or Samsung Galaxy Gear, Pebble uses a eInk display and uses side buttons instead of touch displays. For now, Pebble has been one of the very popular smartwatches.

Last week, Google announced Android Wear, its answer to wearables OS and alongside the launch of the platform, it also revealed a couple of smartwatches running on Android Wear coming this summer – Moto 360 and LG G Watch. Moto 360 comes with a circular dial, the first of its kind(for a smartwatch) and looks absolutely gorgeous. So, Pebble may have some big competition in the coming years. Can Pebble stand up?