Google introduced Play Games as a competitor to Apple’s Game Center, but it has hardly caught up in the race. The Google Play Games still lacks in features like how you cannot properly use gift codes and also the free to paid app transition is troublesome. Google has just announced an update to the Play Games service in the form of new developer options and also ability to gift in the game. 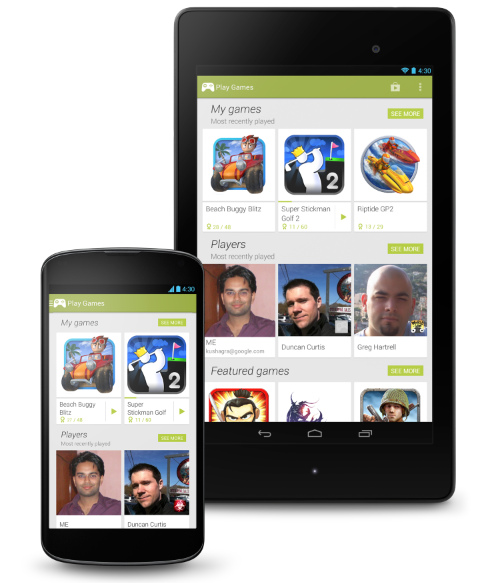 As a end user, what this means for you is that, like all those perky Facebook apps which send you request, you will now be able to receive *gifts* on your phone, but for Android games(of course, Google will let you block it if you are not interested). For example, while you are playing Candy Crush and you have the option to share your accomplishment by sending out gifts to people, you can do this via Google Play Games if the developer chooses to implement it.