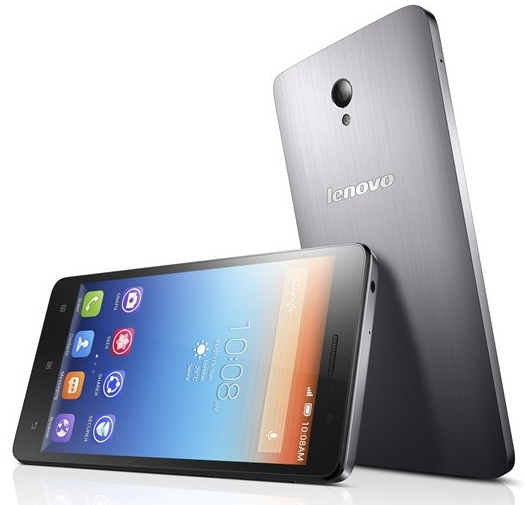 We had already seen the Lenovo S920 with a 5.3-inch HD screen last year, Lenovo has just announced the S860 at the Mobile World Congress in Barcelona with a similar display. It has a 5.3-inch (1280 x 720 pixels) capacitive touch screen display, powered by a 1.3 GHz quad-core processor and runs on Android 4.2 (Jelly Bean) with Lenovo’s custom UI on top. It has a 8-megapixel rear camera with LED flash and a 1.5-megapixel fixed-focus front-facing camera. It comes with dual SIM support and is 10.3mm thick.

It has Two speakers and has brushed-metal exterior that is resistant to scratches and fingerprints. It packs 2GB RAM and a 4000 mAh battery that would offer up to 40 days standby and up to 24 hours talk time  on 3G connections. You can also charge other devices on-the-go using the included micro USB cable.