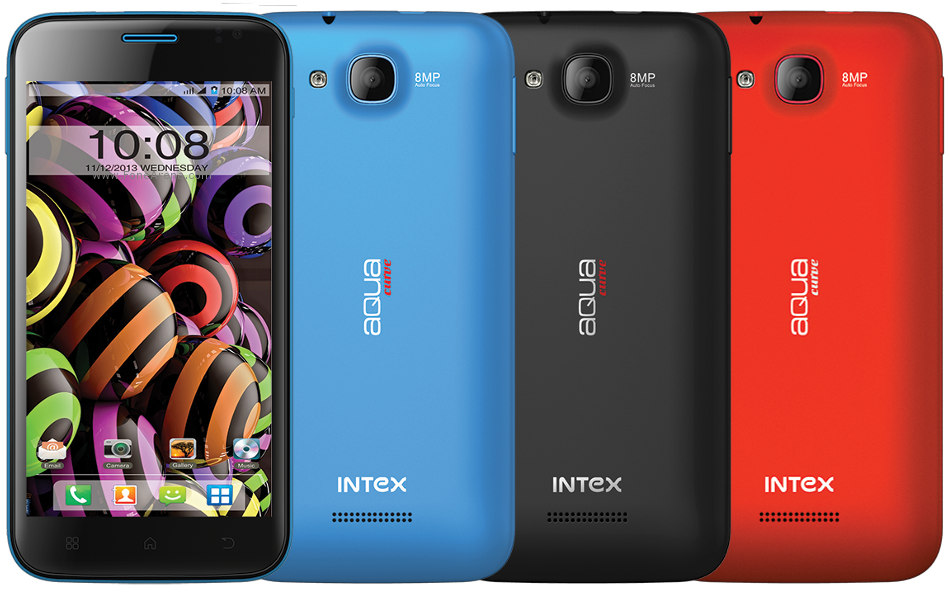 Intex Aqua Curve, that appeared on the official website, has been officially launched by the company. It has a 5-inch qHD  (960 × 540 pixels) capacitive touch screen curved glass display based on One-glass-Solution (OGS), powered by a 1.3 GHz quad-core MediaTek MT6582 processor and runs on Android 4.2 (Jelly Bean). It has a 8-megapixel rear camera with LED flash and a 2-megapixel front-facing camera.

It comes with dual SIM support and also comes with Matrabhasha multi-language support, Intex Cloud, Intex Play and NQ Vault. It also has Shake Screenshot, that would let users to take a screen shot of device easily by shaking the phone, which can also be directly shared with friends via social messaging platforms. Other features include, Look away, Auto Call Record, Flip to Silent and more software features. 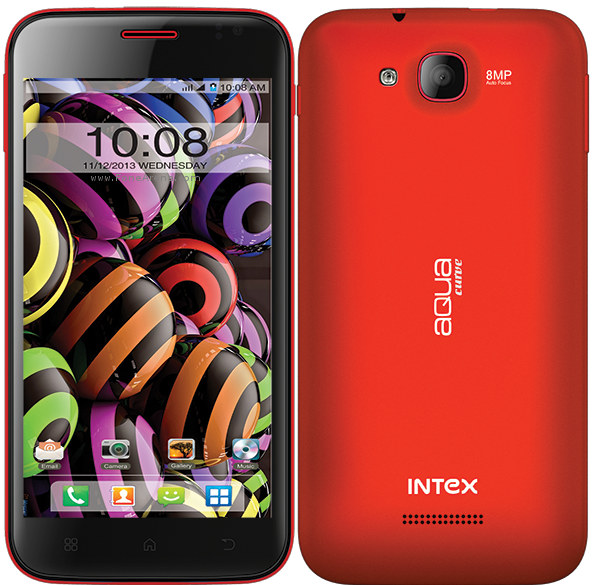 The Intex Aqua Curve comes in Black, Red and Blue colors and is priced at Rs. 12,490. It would be available through 40,000 plus retail outlets, more than 42 INTEX SQUARES, which are exclusive retail stores, several hypermarkets and other leading e-commerce portals across India.