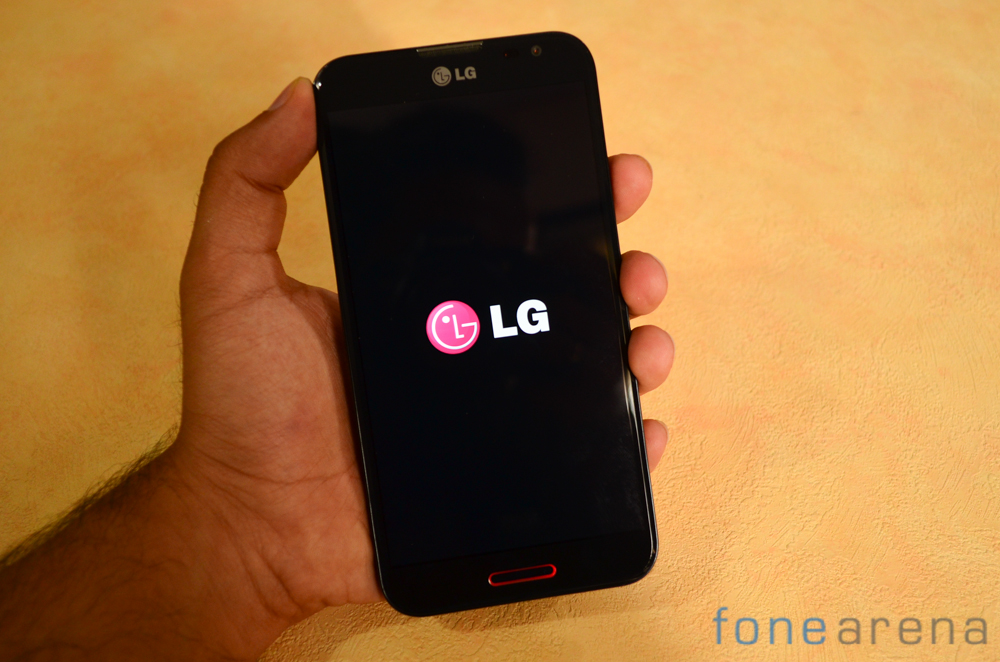 Rumors about the LG G3 surfaced last month, which is expected only in the second half of 2014. As the MWC nears , more rumors have started flowing in about LG’s upcoming devices. The LG G Pro 2 phablet with a 6-inch full HD display is expected to be unveiled next month, according to Korea’s ETNews. The LG Optimus G Pro had a Snapdragon 600 processor and 2GB of RAM, the G Pro’s successor is expected to come with a Snapdragon 800 processor, similar to the LG G2 and would have 3GB of RAM to compete with the Note 3. It would run on Android 4.4 KitKat out of the box and have LTE-A support for select markets such as Korea.

Other details about the smartphone such as camera, Internal storage and the battery capacity are not available yet. It should probably have a better camera, more internal storage and a larger battery, since the phone would have a large screen. It might also bring new software features for better multi-tasking, similar to the Samsung’s Multi-Window.

Other competitors such as Sony and HTC are expected to unveil their flagship devices at the MWC 2014 or closer to the MWC late February. Rumors about the LG G2 mini surfaced last month, which might also be unveiled next month.