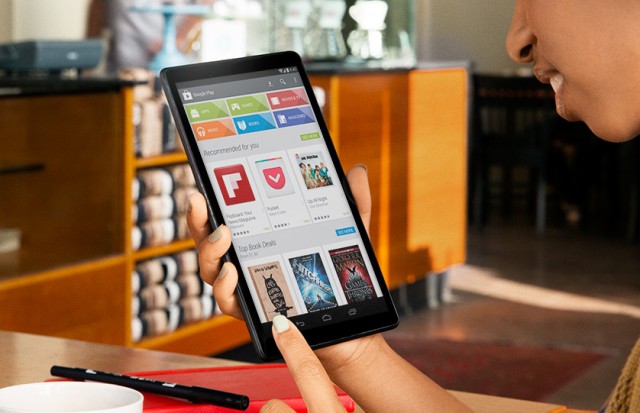 The next generation Google Nexus 8 will also be produced by Asus just like the first two Google Nexus 7 tablets. Since the demand for the Google Nexus 7 is dropping, Google has decided to turn its eyes towards a 8inch market that is gaining immense popularity because of the flurry of Windows 8 tablets.

According to sources, Qualcomm is also a major competitor for the chipset that will power the Google Nexus 8. Since Google and Asus have already worked together on a couple of Google Nexus tablets, it is highly unlikely that any other manufacturer like LG, Samsung or HTC will be getting the chance to come up with a Nexus tablet.

This is just a rumor and speculation of DigiTimes who have been right on a few occasions, so take this information with a pinch of salt.