Among the many products that Lenovo showcased at the CES 2014, the Lenovo Miix 2 tablets had their place. Prior to the CES 2014, Lenovo had announced their Miix 2 8inch tablet and at CES 2014, they showed off their 10.1inch offering of the same series. We went hands on with this multi-purpose device and you can check out the video right below. 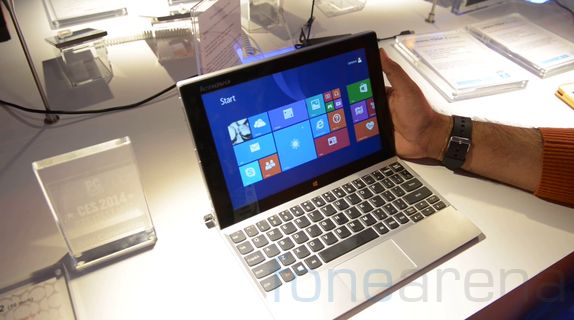 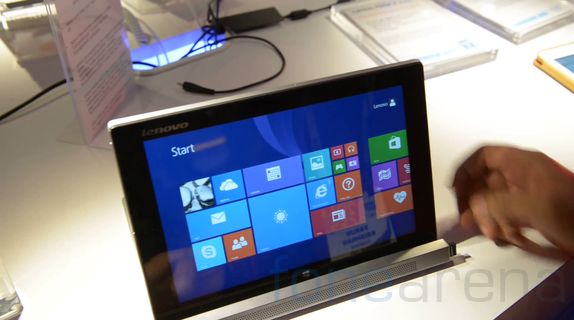 The specifications of the Lenovo Miix 2 10.1inch Windows 8 tablet are as follows

The Lenovo Miix 2 10.1inch is a very interesting device as it can be used as both a tablet as well as a laptop. The Miix 2 10.1inch model comes with a detachable display unit that can function as a tablet when detached. It can be attached to the keyboard dock in two ways – 1) Facing the keyboard and hence can be used a full featured laptop and 2) Facing the speakers and hence as a complete entertainment package thanks to the JBL speakers. 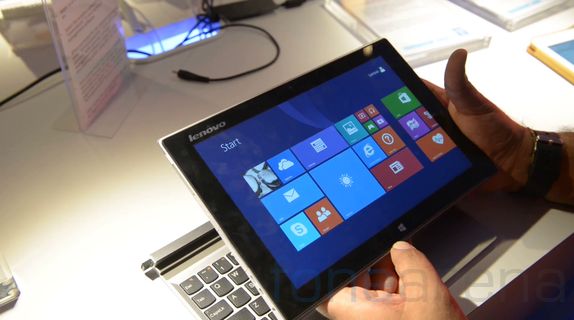 There is a 2MP front facing camera for video calls and a 5MP rear camera. The Lenovo Miix 2 comes with a load of connectivity options. The left of the tablet is crowded and has a 3.5mm audio jack, microHDMI port, microUSB port, covered microSD and SIM card slot(optional). There is also the power lock button. The right side has the volume rocker and the charging port. There is a speaker each on both the sides allowing the users to experience a stereo effect. On the bottom, we have a docking connector and on the top, there is a microphone. 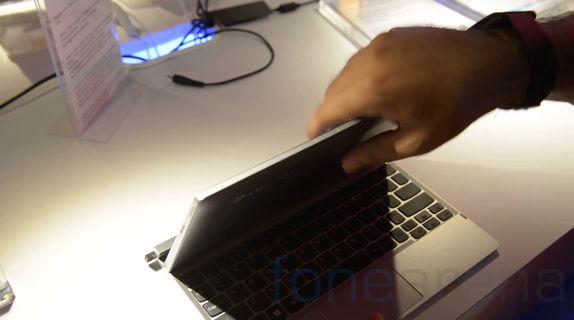