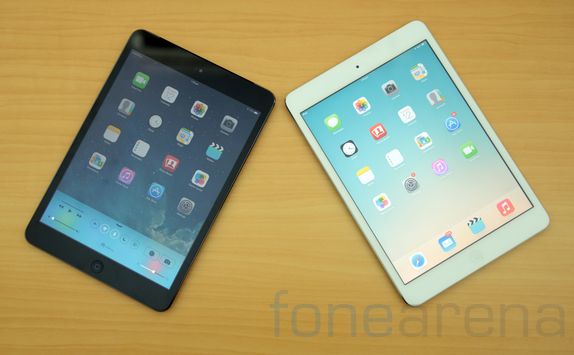 The first difference that you would notice on the new iPad Mini is its amazing RETINA display which was missing in the predecessor. That is probably one of the biggest changes, but not the only change. In addition to adding a high resolution display, Apple has given the iPad Mini its best processing chip – A7 64bit processor, the exact same one that powers the larger iPad Air and smaller iPhone 5s. However, since the Aluminum build of iPad Mini is hardly criticized, Apple has decided to retain the same solid build.

Well. What do you think of the latest iPad Mini? Do you think it still looks gorgeous or does the same design language begin to bore you? Let us know in the comments below.