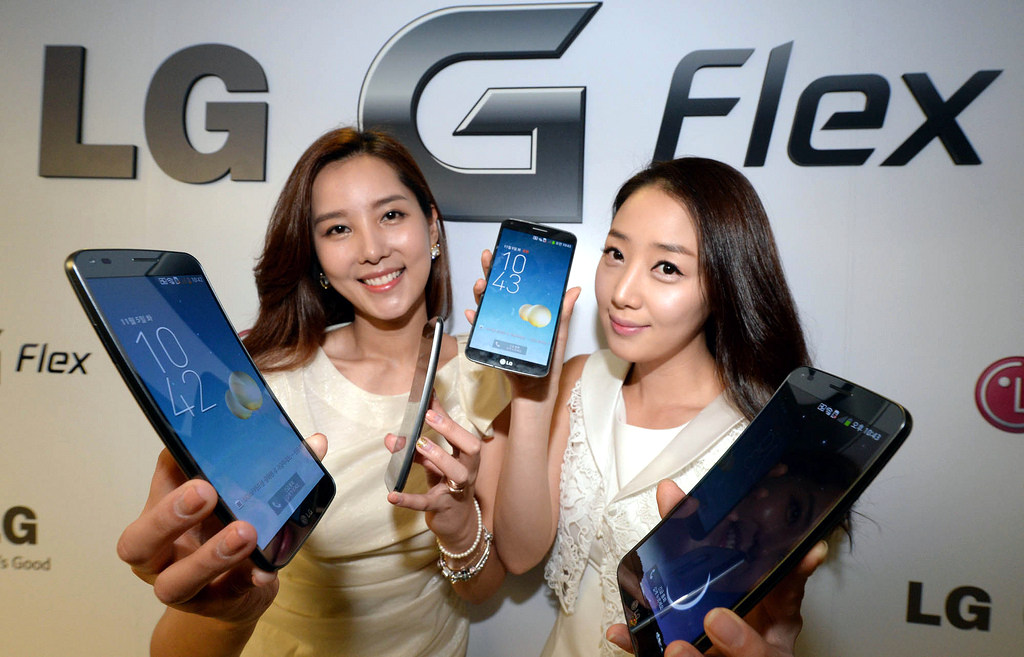 LG Electronics has announced that the company’s latest smartphone, the G Flex would go on sale in their home ground Korea from November 12th. The company’s first phone with a flexible display was announced last month, and packs a 6-inch (1280 x 720 pixels) HD Curved Curved Plastic OLED display from LG Display that vertically concave from top to bottom with a radius of 700mm, powered by a 2.26 GHz quad-core Snapdragon 800 processor and runs on Android 4.2.2 (Jelly Bean). It has a 13-megapixel rear camera with LED flash and a 2.1-megapixel front-facing camera. It packs a 3500 mAh curved battery developed by LG Chem. 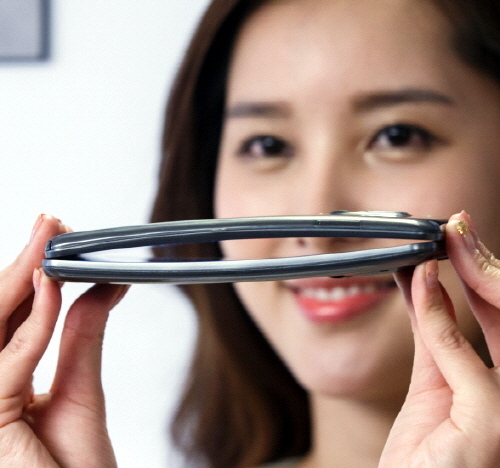 The G Flex has 2GB of RAM, 32GB of internal memory and comes with LTE-A support. We already know that the display is flexible, since the battery is also flexible, the whole body can be bent to certain extent. A YouTube users has posted a video of the G Flex that shows off the flexibility of the smartphone. This was first spotted by Engadget. Check out the video below.

The LG G Flex would go on sale in Korea from November 12th from several operators, but LG did not reveal the price of the smartphone yet.