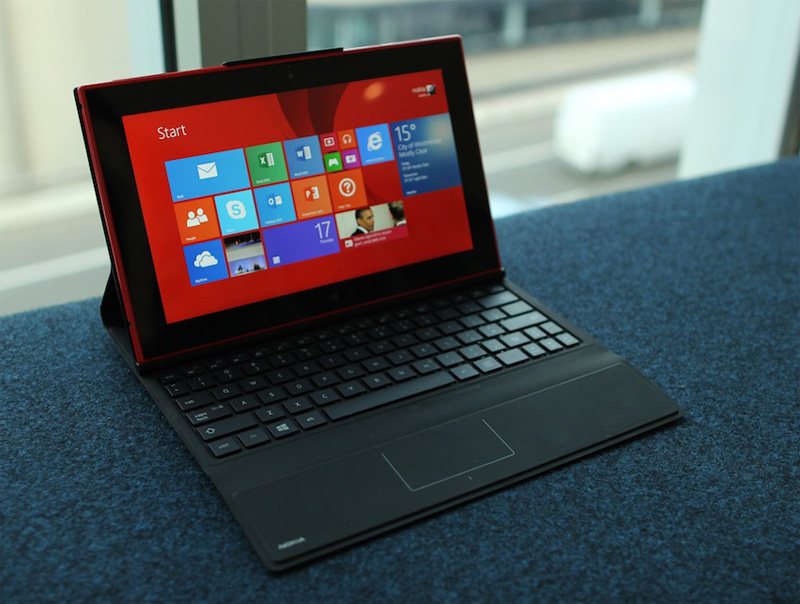 Just a few weeks back Nokia announced its first offering in the tablet segment with the Windows RT running Lumia 2520. It looks like the Finnish company might be working on a companion device in the 8 inch tablet segment. Evan Blass, the person behind @evleaks today revealed that the Nokia Illusion will be their offering for those looking for a smaller tablet. For better or worse, this tablet too will be powered by Windows RT. Like the Lumia 2520, expect to see this powered by a Snapdragon 800 processor clocked at 2.2Ghz and pack a Carl Zeiss equipped camera at the back.

Nokia Illusionist is going to be their second RT tablet, but in the eight-inch class.

We’ve seen the competition really heat up in the smaller tablet segment with the Nexus 7 and iPad Mini doing extremely well. This is partially because of the extra portability on offer and to some extent, the pricing advantage. Nokia’s sunlight readable display would be an even bigger selling point at the 8 inch size segment. We expect to see this device at CES in January.