Micromax Canvas 4 was the company’s last flagship phone and nearly four months have passed since it was launched. Recently, Micromax roped in Hugh Jackman as the brand ambassador for their Canvas series and by the ways have been heading, it looks like he will be promoting the Canvas Turbo first. 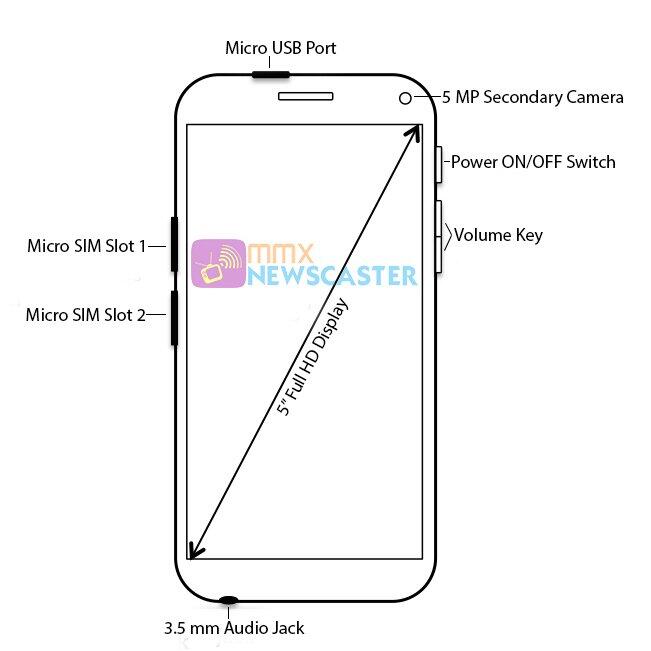 There have been a few things going about the internet about the upcoming flagship from Micromax. Micromax Mobile’s twitter account have tweeted a photo that hints towards a drama shot feature found on the popular Galaxy S4 and another tweet from popular Micromax leakster – MMxnewscaster has shed light on the 13MP camera that will come with the Canvas Turbo. There will also be a 5MP front facing camera on Canvas Turbo.

We have no information about when Micromax is expected to launch its next flagship, but going by the features, it will easily be Micromax’s most expensive device and will be priced more than the Canvas 4 and Canvas Doodle. We will bring you any information as soon as we have it. Meanwhile, you can Subscribe to our YouTube Channel and find the latest tech videos.