After selling out to Microsoft, one of the businesses that was left to the Finnish company was Nokia HERE Maps. Nokia HERE maps is one of the popular navigation tools and its best feature is that it is available offline. Nokia was the first to introduce Vector maps for smartphones and have been innovating in the digital maps field ever since its inception. The latest piece of innovation is the introduction of incremental updates to HERE offline maps. 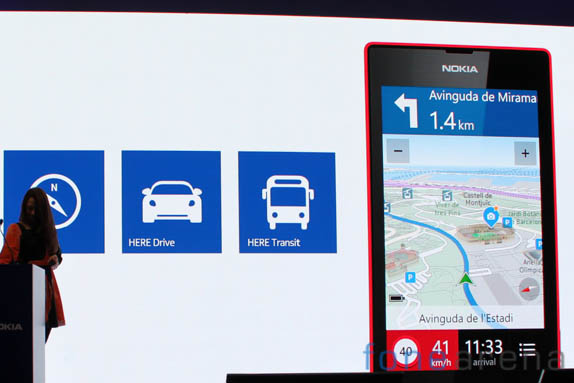 Updating the entire map package can be painful, especially for your data package and with the latest update, HERE maps hopes to get around that by offering updates in incremental quantities. Now, when an update is available, there is no need to download the entire update, but only the parts like road maps and other map features which have been updated can be downloaded. This hopes to reduce your data consumption by nearly 85-90%. For example, if the map you downloaded is around 600MB, then the update might be just 75-80 MB which is relatively less. It also means that the update process will be much faster. 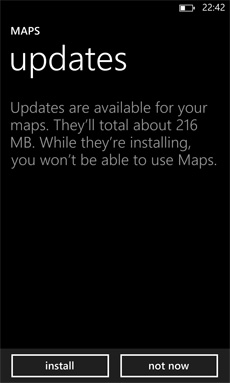