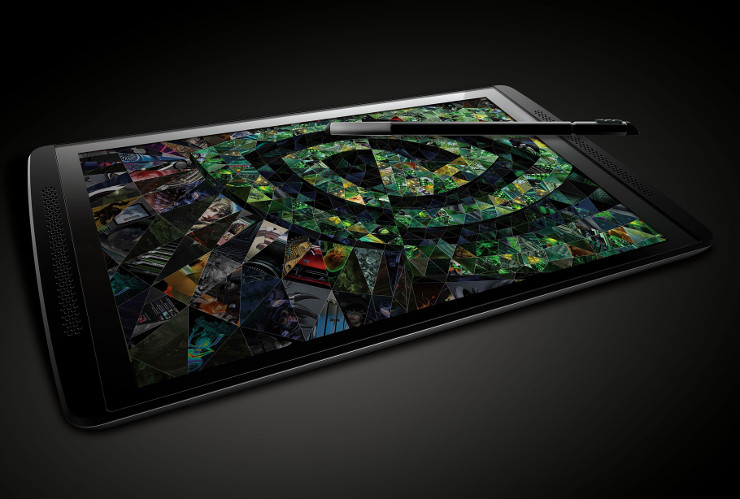 NVIDIA has announced the Tegra Note, the company’s latest tablet that is designed by NVIDIA. It is manufactured by a contract partner and would be sold thorough several partners across the world including India. The Tegra Note has a 7-inch (1280 x 800 pixels) IPS display with support for NVIDIA DirectStylus technology that bring stylus support to low-cost tablets. It is powered by a 1.8GHz quad-core NVIDIA Tegra 4 CPU and runs Android 4.2 (Jelly Bean) with OTA updates directly from NVIDIA. It has a 5-megapixel rear camera and a 0.3-megapixel (VGA) front-facing camera. 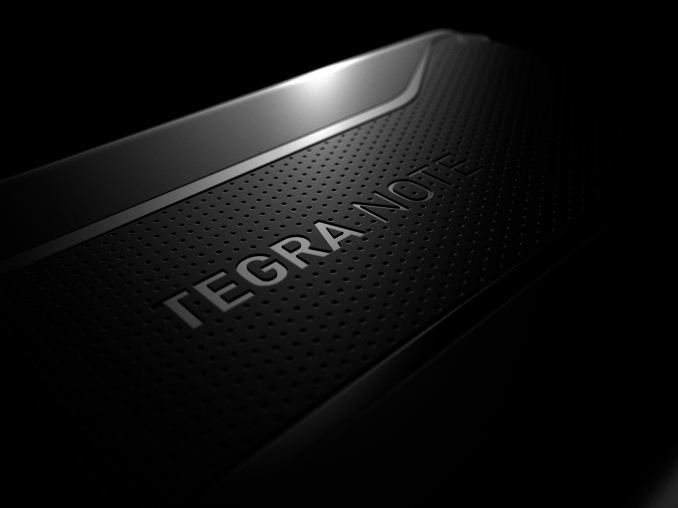 The Tegra Note comes with apps for convenient, stroke-based note taking, has NVIDIA PureAudio technology that offers rich, deep audio through front-facing stereo speakers with a bass-reflex port and comes with SmugMug’s Camera Awesome app with exclusive Tegra 4 features like tap-to-track and 100 fps video with slow-motion playback. The NVIDIA TegraZone provides access to Tegra-optimized games and also supports a variety of game controllers over Bluetooth. It also comes with optional accessories including a intelligent slide cover flips and bends to support and cover the tablet and a DirectStylus Pro Pack with interchangeable tips.

The NVIDIA Tegra Note is priced at  US$ 199 (~Rs. 12500). It would be available in a few months across North America, Europe, Asia-Pacific and India. XOLO would sell the tablet in India.