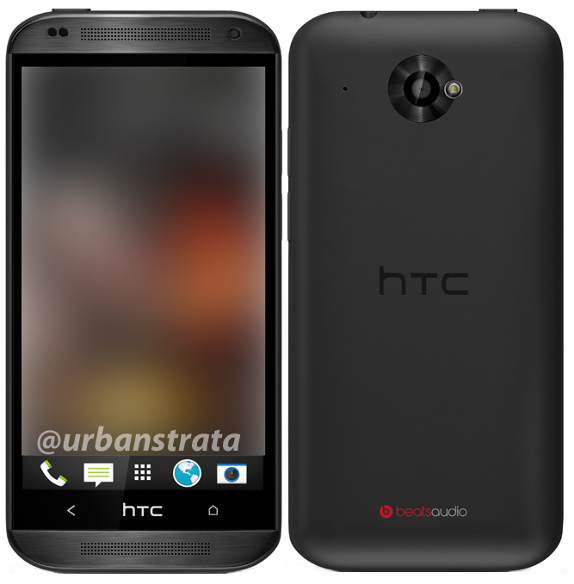 HTC has launched several mid-range devices in the Desire series including the Desire 600 dual SIM that we reviewed recently. HTC would launch another mid-rage device called Zara with a 4.5-inch qHD (960 x 540 pixels) capacitive touch screen IPS display, powered by a 1.2 GHz dual-core Snapdragon S4 Plus MSM8930 processor with Adreno 305 GPU and Android 4.3 (Jelly Bean) with Sense 5.5 later this year, according to @evleaks.

It would have a 8-megapixel rear camera with LED Flash and a front-facing camera. As you can see in the leaked press image, the phone looks like HTC One on the front with dual speakers, so it is likely to come with HTC Boom Sound similar to the One. It also has a secondary microphone on the back along with Beats audio support. We might see the HTC One Max running on the latest Android 4.3 and Sense 5.5 which is expected to launch in September.

According to the leak the phone is expected to launch in Q4 2013.