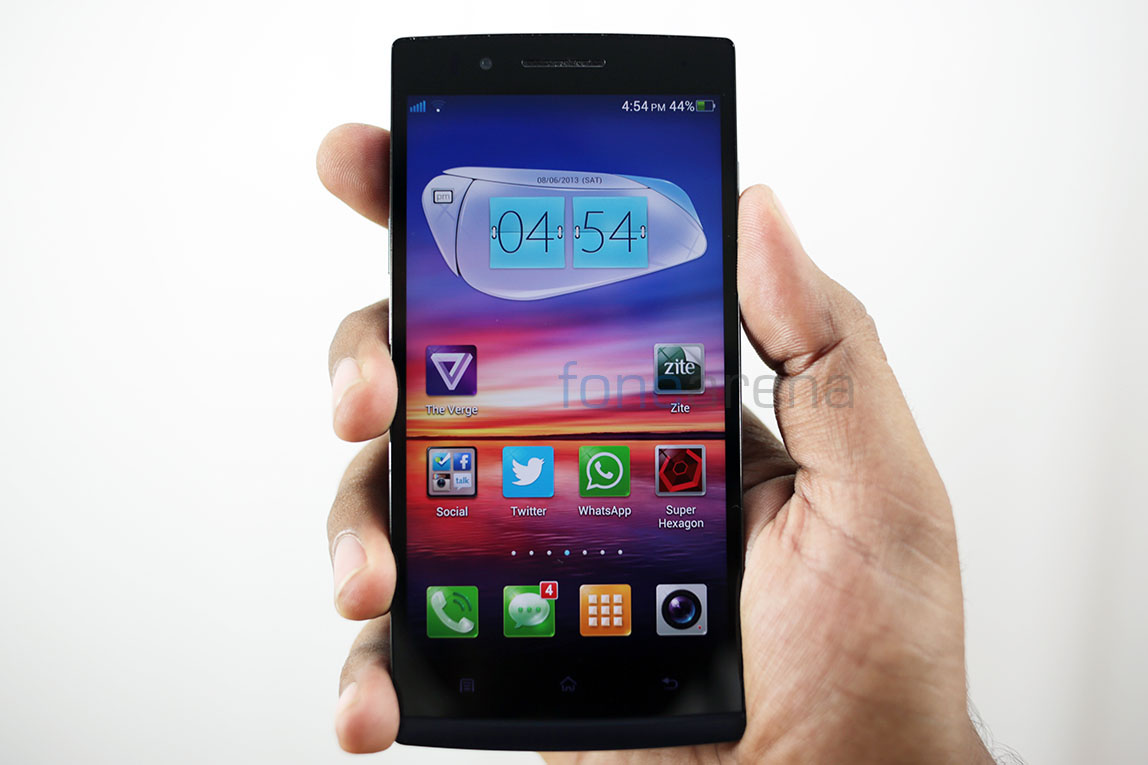 The Oppo Find 5 is one of the very few phones in the world to receive updates driven by the community. If you had read our review, you might have have noticed us mentioning the overwhelming community support the device gets. Yes, there is a robust feedback system that the company employs thanks to the limited availability and a responsive fan base. Considering the feedback, they released an OTA update earlier, with bug fixes mostly dominating the changelog, and similarly there is another update available now, but this time they have added quite a lot of feature, read past the break to find the changelog. 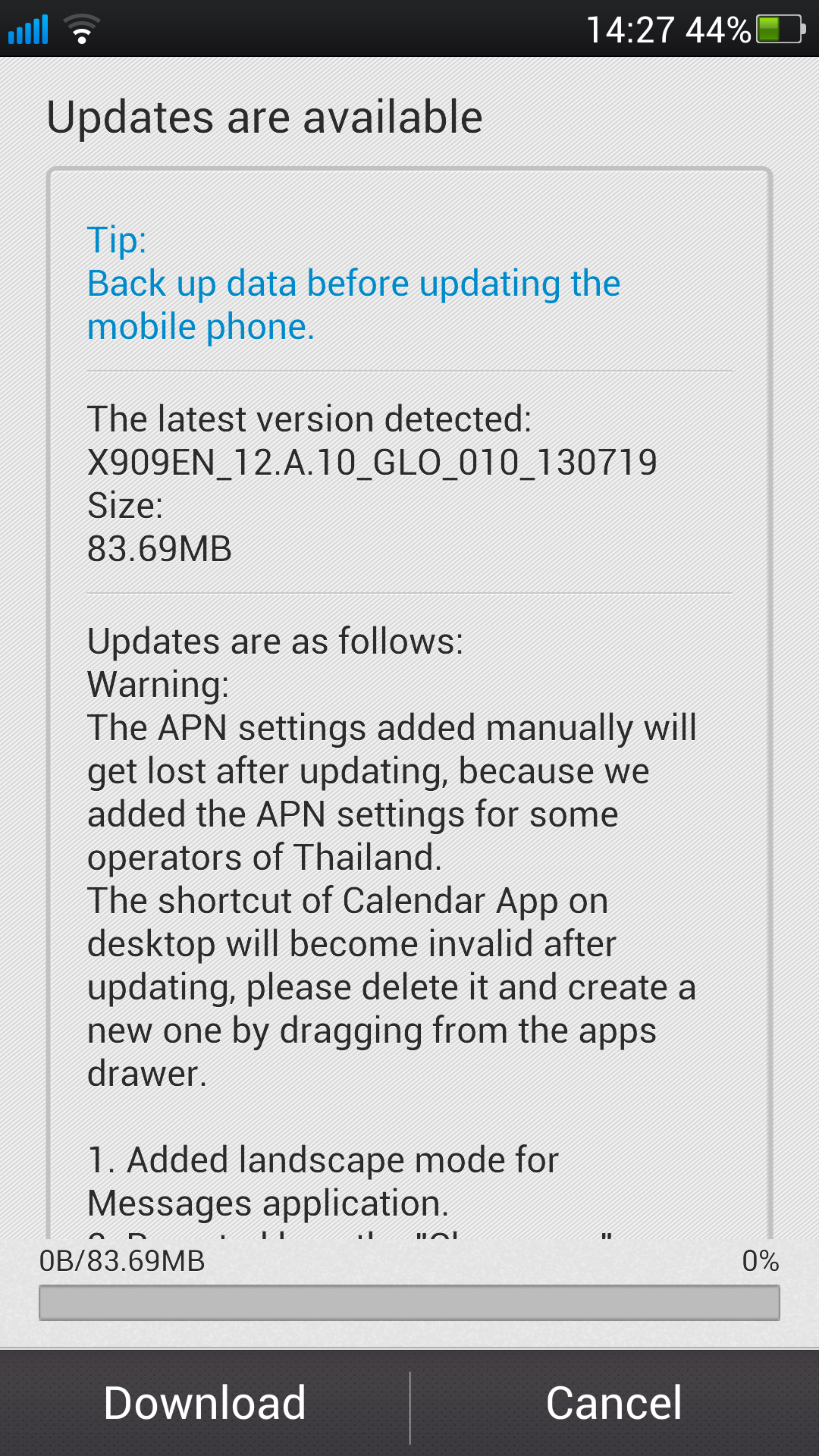 As you can see, a lot of changes have been driven by suggestions and feedback. Oppo also plans to release its own custom UI based Color ROM for all its devices. A pre release version is already available on its forums, you can scour the source link for more information.