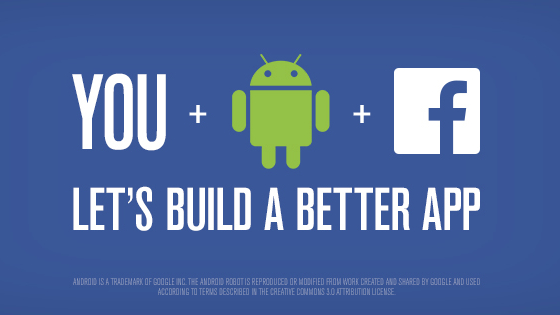 Facebook has started their first Android Beta Program that would let the beta testers to test the app before it is released for everyone. The version 3.4 beta for Android brings new features for Both the Facebook app and the Facebook Home including option to share News Feed stories in a private message, Option to organize your apps with folders in Facebook Home and lots more. Facebook released a beta app for Windows Phone 8 users last month.