While we all wait with baited breath for Google to announce the next generation of Android at its annual Google I/O event, it turns out we might be in for a bit of disappointment. Rumors have surfaced that the next update will still be a part of the Jelly Bean family. 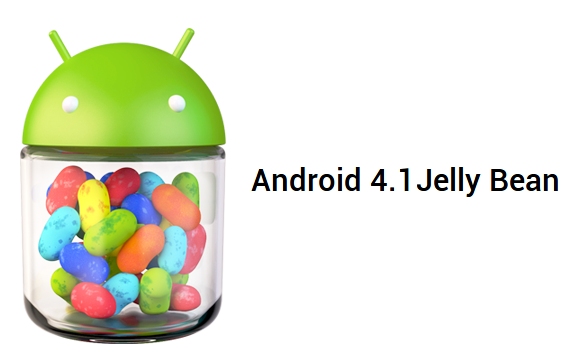 Android build numbers traditionally start with the letters of the variant. So, Android Key Lime Pie based OS builds will have the K suffix. The folks over at Android Police have discovered server logs and reports that detail an OS build showing Android  4.3 JWR23B which means that it is based on Jelly Bean. With a bit of IP tracing it has been discovered that the build numbers were from the Nexus 7 and Nexus 4 coming from Google employees.

The update is hence not expected to be as big a change as users might have expected. Rumors that Google plans to introduce a Platform Development Kit to facilitate faster updates lends further credence to these reports as releasing a major new version would further slow down manufacturers. Google I/O takes place from 15th to 17th May in San Francisco. We’ll bring you further updates as we get them.