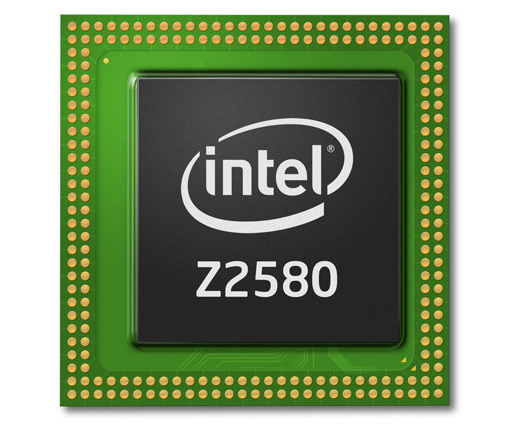 Intel already unveiled Clover Trail+ dual-core Atom processors, Z2580, Z2560 and Z2520 at the MWC 2013. Intel already promised that they would show the  devices with the platform at MWC. These are based on 32 nm High-k/metal gate transistor technology and supports 1080p Full HD video recording and playback. These support up to 1920 x 1200 display for large screen tablets.

Lenovo K900 Clover Trail+ powered device with a 5.5 inch 1080p IPS display and 2GB RAM was unveiled at the CES 2013 last month. It would go on sale in the second quarter of 2013 in China, followed soon by select international markets. Smartphones with Intel Atom SoC (Merrifield) based on 22nm process would be available later this year.