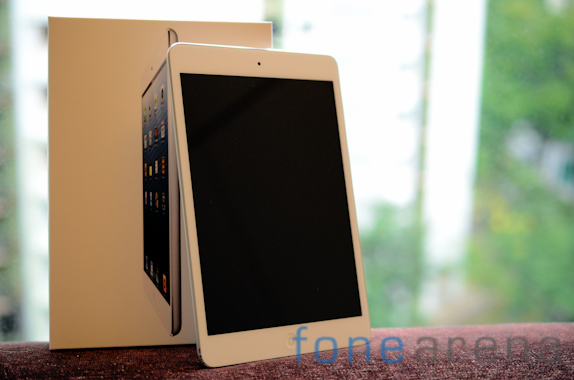 Apple has reported record quarterly revenue of $54.5 billion and record quarterly net profit of $13.1 billion, equivalent to $13.81 per diluted share in their earnings for the Q1 2013 that ended December 29, 2012. The company has reported 18% increase in revenue YoY. The international sales in this quarter is 61% of the quarter’s revenue. Apple sold 47.8 million iPhones, 22.9 million iPads, 12.7 million iPods and 4.1 million Macs during the quarter. Apple introduced the iPad mini and the new 4th generation iPad with A6X chip and lightning port in the last quarter.

Apple has set new all-time quarterly records for iPhone and iPad sales, with sales of over 75 million iOS devices. Even though the sales of the iPhone and the iPad increased, the sales of Mac and iPod were down by 22% and 18% respectively, year-over-year.