When the first PureView device, the Nokia 808 PureView was announced it was rumored that the first Windows Phone running device with similar tech inside it won’t be announced anytime soon. Fast forward to 2013 and we have the first rumors of Nokia EOS which is said to be the codename for a Lumia device equipped with a sensor similar to the Nokia 808. 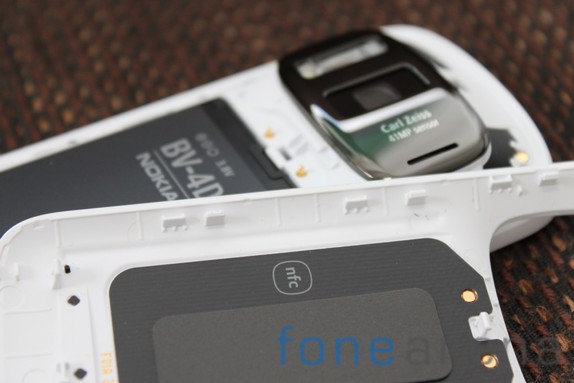 The Verge reports that the handset codenamed EOS will be pitched as a high end Lumia handset and will be built using Aluminum instead of the polycarbonate found on the latest range of Windows Phone devices. The 41 MP sensor on the smartphone will enable oversampling and lossless zoom as seen on the 808. This is to be quite different from the PureView implementation seen on the Lumia 920 which features OIS (Optical Image Stabilization) for jerk free video recording. The inbuilt OIS also enables improved low light photographs. There have been some rumors that suggest that PureView phase 3 technology might be a combination of the oversampling and optical image stabilization but this remains to be seen. The handset might be showcased during MWC next month alongside a Lumia 920 replacement called the Catwalk which will also feature an aluminum body.