Jolla Mobile, the startup born from the ashes of the MeeGo team at Nokia showed off the UI for their brand new mobile OS today at the Slush conference. While there’s a lot more yet to be revealed, the OS itself is based on the open source Mer core. The interface is heavily inspired by the much praised Harmattan UI on the Nokia N9 and places a lot of emphasis on single handed usage. 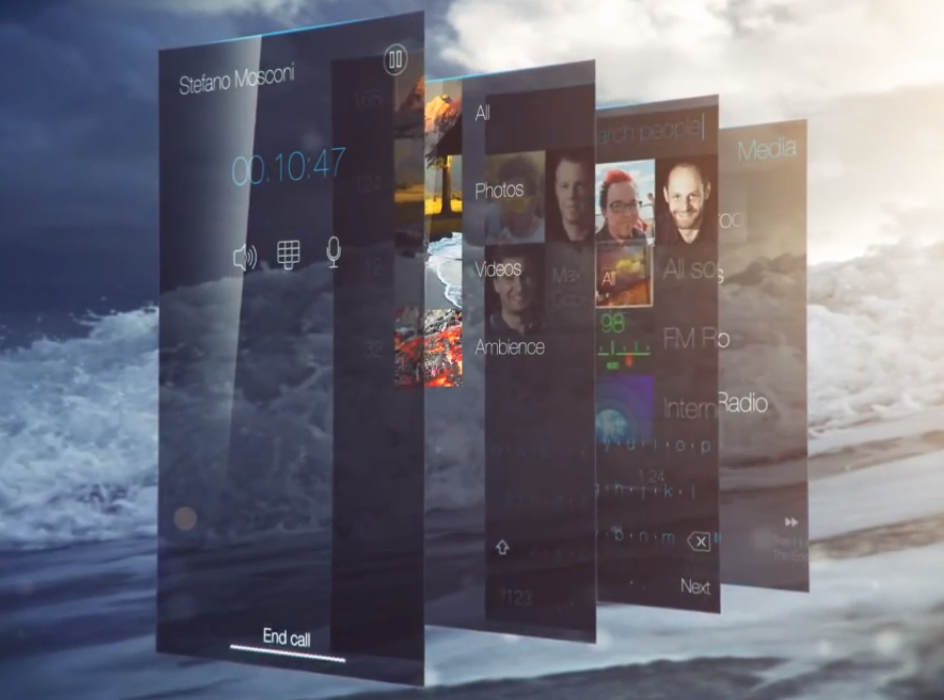 The UI which makes heavy use of gestures also focuses on personalization. The phone will be able to run a wide variety of Android apps due to what we believe is Alien Dalvik integration in the OS. Myriad, the company behind Alien Dalvik is one of Jolla’s partners alongside ST-Ericsson whose Nova Thor chips are expected to power the first Sailfish OS devices.

Jolla announced that the SDK will be based on Qt Creator which should make it pretty easy for developers to port over a lot of apps built for MeeGo and even Symbian. This is also a very interesting move as a Qt based development environment will let developers target multiple platforms including Android and even iOS alongside Sailfish OS.

We’re expecting to see a lot more on this in the UI demo later today. Check out the video above to get a feel for the interface.