The future of NFC (Near Field Communication) looks bright as engineers at Google now claim that NFC chips will eventually replace bar codes and make mobile payments a lot easier. 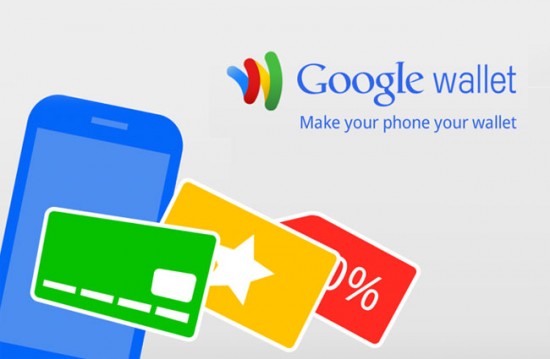 Back in the 1990’s Amazon created an entirely new online shopping model. Since then many online payment merchants or providers have made their presence felt, Google’s online payment option Google Wallet being one of them. People at Google now believe that NFC is the future of mobile payments. Even though the costs of manufacturing NFC chips are comparatively low, Google Wallet doesn’t ship on every new phone, for example, Verizon doesn’t allow Google Wallet on its phone. On the contrary, Google Wallet will sync will Google Offers allowing you to take your coupons and savings with you as you shop.

Eventually only one company is going to come out on top, whether that is Google remains to be seen. The final decision will always lie in the hands of the consumer.