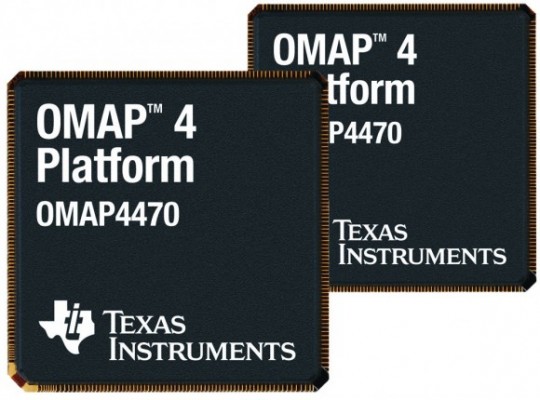 Dallas, Texas-based Texas Instruments is a pioneer in the chip industry. It has been part of the major shift in the smartphone industry which introduced the “System on a chip” concept into the mainstream. But the chip maker has started to wonder about the prospects of its future, when it comes to the insanely competitive smartphone business. And the company has made a decision to switch gears, moving away from the smartphone business and concentrating more on a more profitable and stable, embedded chip business.

This decision from TI comes as a shock to many, as some device makers are still relying on TI for their smartphone chips, for example, Motorola. But this decision from the company is unsurprising for us, mainly because the competition is way too aggressive and TI has been steadily losing ground to its arch rival Qualcomm. TI was once the leading smartphone chip maker but when it came to the new smartphone era, after the iPhone, it has been trending downwards, with companies like Apple and Samsung opting to making their own chips, and of course Qualcomm which has diversified its portfolio way better than TI.

But still, TI has said it would continue to support its existing customers like Amazon and Barnes and Noble, whose products like the Kindle Fire HD and the Nook HD use TI’s OMAP chips. To get an example of how intense the competition is, you should know that Qualcomm and MediaTek just announced their new entry level “quad-core” chips. Could TI have sustained this competition in the long term?

With that said, TI has made a sensible move, but it is sad to see the OMAP brand going away from the scene.